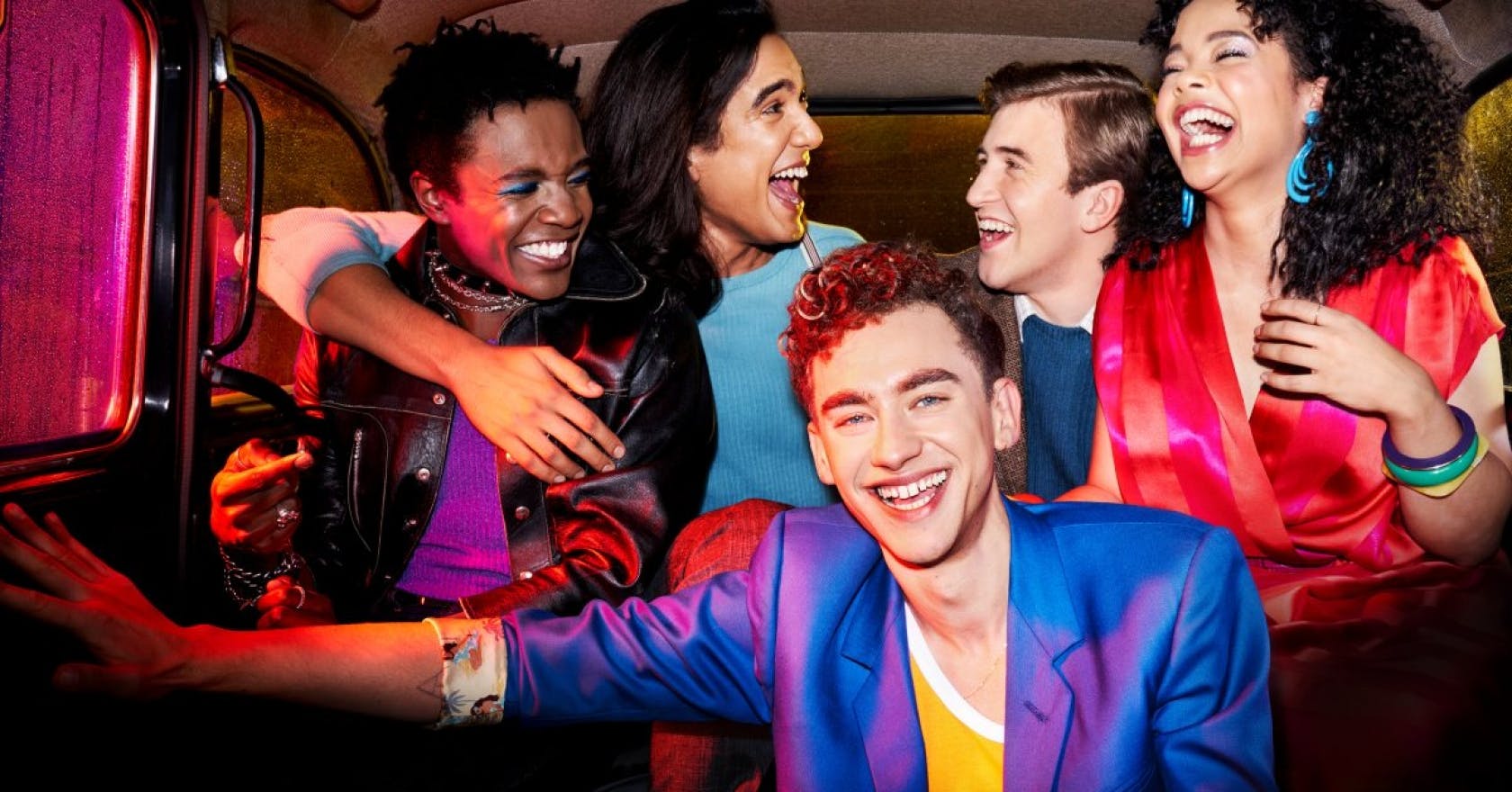 It’s A Sin: the 80s soundtrack that will take you back to those big nights out

The playlist used in Channel 4’s hit new series, It’s A Sin, is full of hits that help tell the ups-and-downs of such an important story.

This article contains spoilers for It’s A Sin. You have been warned!

Channel 4’s new drama, It’s A Sin, is arguably the best new show of the year so far. Created by Russell T Davies (Years And Years, Queer As Folk), the series follows the lives of a group of gay men during the Aids crisis.

It’s heartbreaking and hilarious in equal measures, boldly telling a story that caused so much devastation during the 80s. On the one hand, it addresses the awful fact that the LGBTQ+ community was let down so much by misinformation and homophobia. But it also celebrates how they lived their best lives and formed amazing friendships in London.