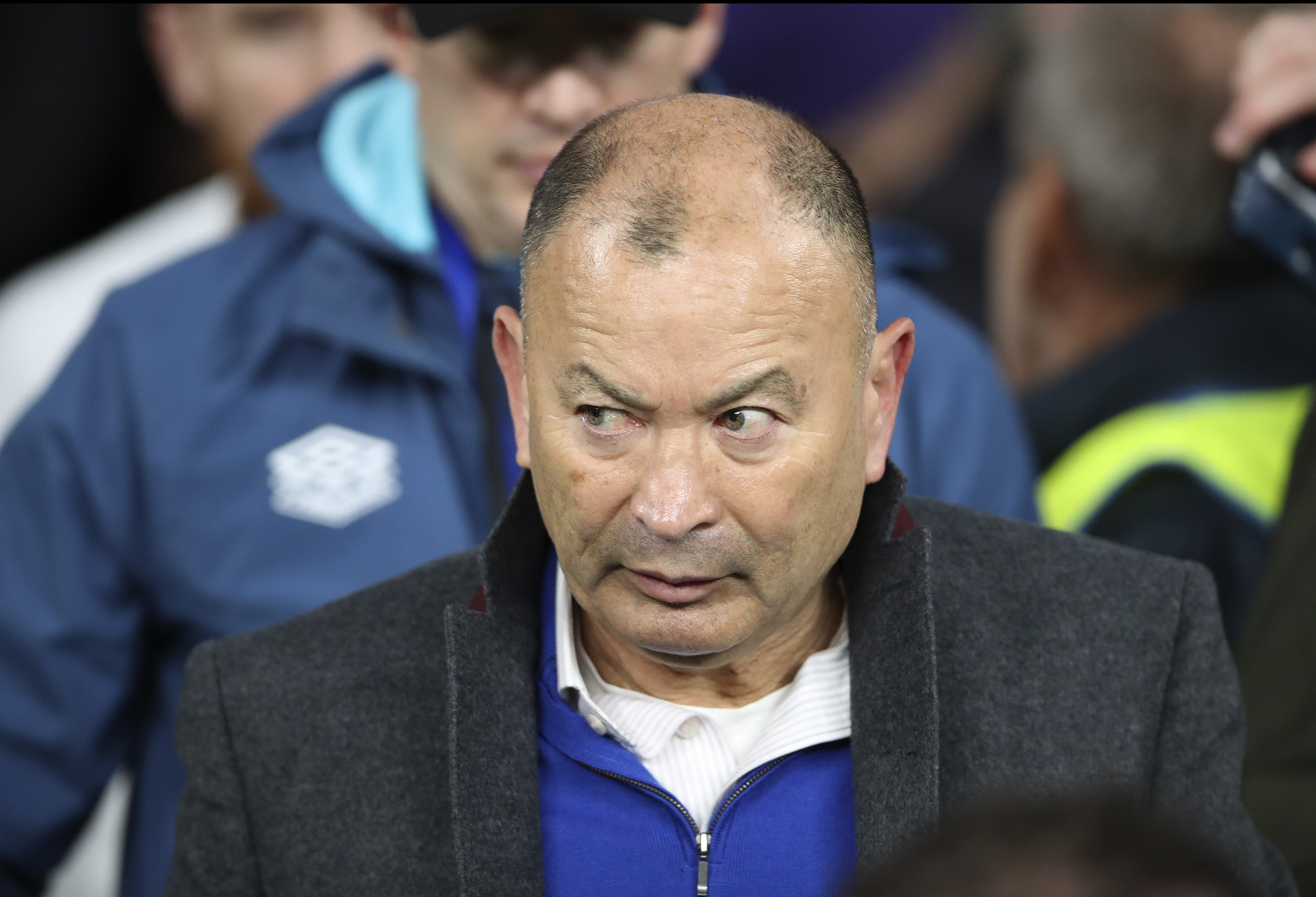 Times have been a bit tough for Eddie Jones lately (Picture: Matt Impey/REX/Shutterstock)

The identity of a team built in the mould of Jones has disappeared.

As England’s autumn campaign ended, and the boos echoed around Twickenham, another campaign started. The one to remove Eddie Jones from his position as head coach of England.