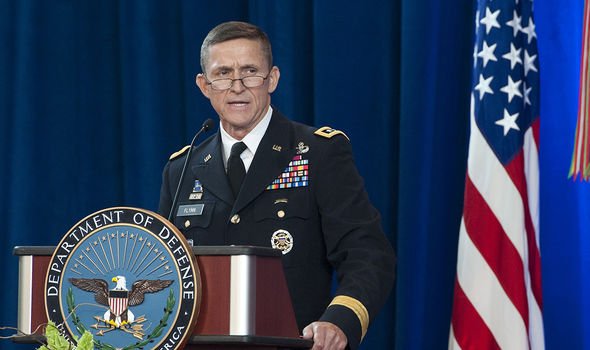 Afraid to go to the cinema during the epidemic? You can also watch blockbusters online!
Daily necessities special offer: Free delivery to your doorstep!

Michael Flynn is a retired US Army Lieutenant General who was brought in to the Trump administration by Ivanka, with the support of her husband Jared Kushner and brothers Donald Jnr and Eric. Mr Flynn initially ingratiated himself to Donald Trump by starting the “lock her up” chant about Hillary Clinton at the Republican National Convention. However, he served the administration for less than a month and, in 2017, pleaded guilty to making false statements to the FBI in relation to the Special Counsel’s investigation into Russian interference in the 2016 elections.