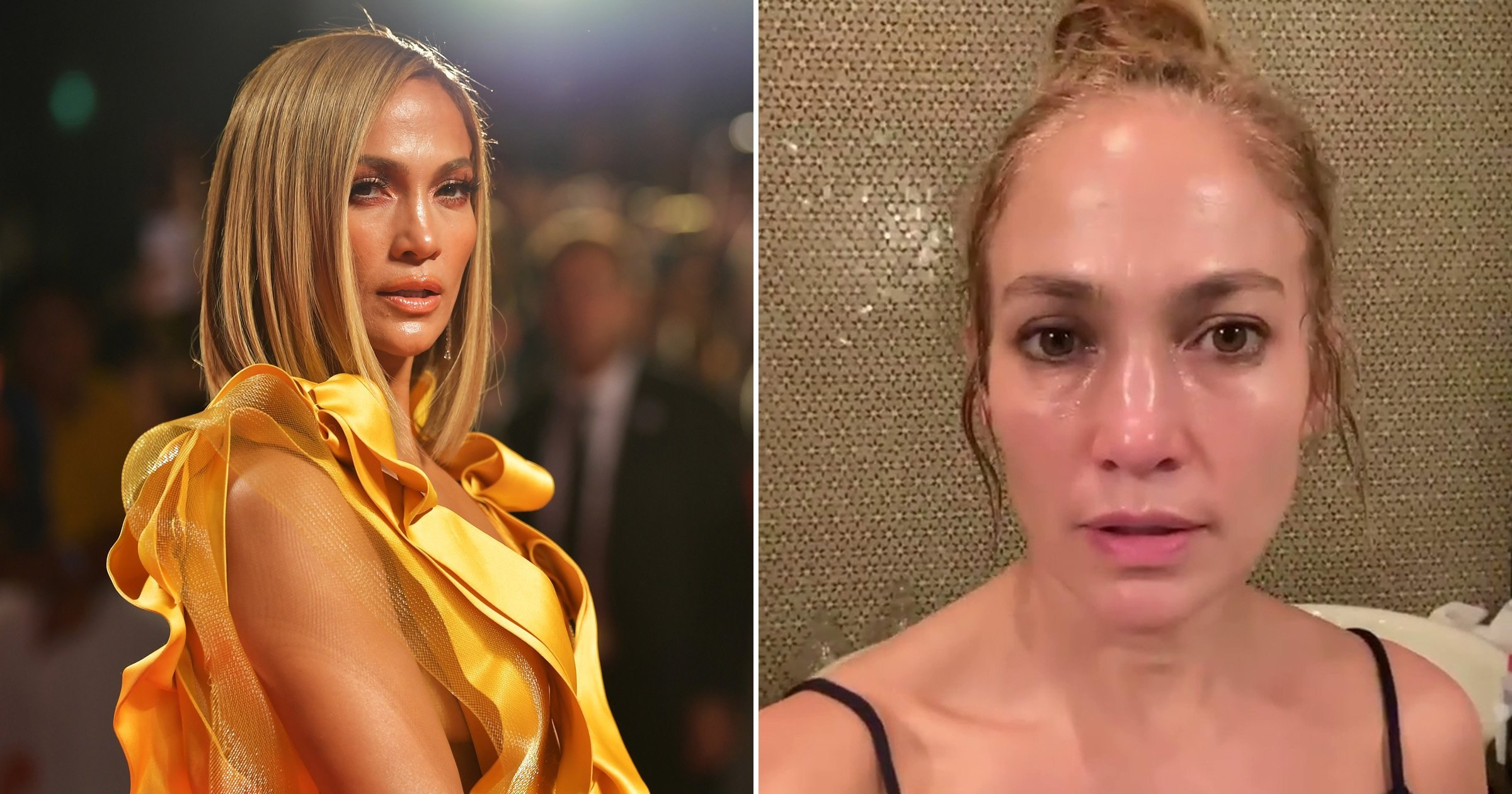 J-Lo delivers sassy retort to critics who think she’s lying about Botox: ‘I don’t have to lie about things’

Jennifer Lopez has revealed why she claps back at botox claims (Picture: Getty)

The singer, 51, has seen talk about her youthful looks make a lot of headlineslately thanks to the launch of her new beauty and skincare brand, J Lo Beauty.

Thanks to the many videos of the star’s glowing skin in makeup-free tutorials, there’s been a lot of chat about whether she has lied about never using botox.

When asked about the speculation, the Hustlers star told People: ‘I don’t judge anybody. If you want to do Botox and injectables, that’s fine!

‘But I don’t want people lying on me and saying, ‘Oh, she’s trying to make believe that this stuff works.’

She continued: ‘No, I’m telling you what I do that works! Please don’t call me a liar. I don’t have to lie about things. I’ve been pretty honest about my whole life.

The On The Floor hitmaker insisted: ‘I just felt it had to be set straight, but in a loving way. And one of my big beauty secrets is that I try to be kind to others and lift up other women. I think that that is important for us to do for each other instead of trying to tear people down.’