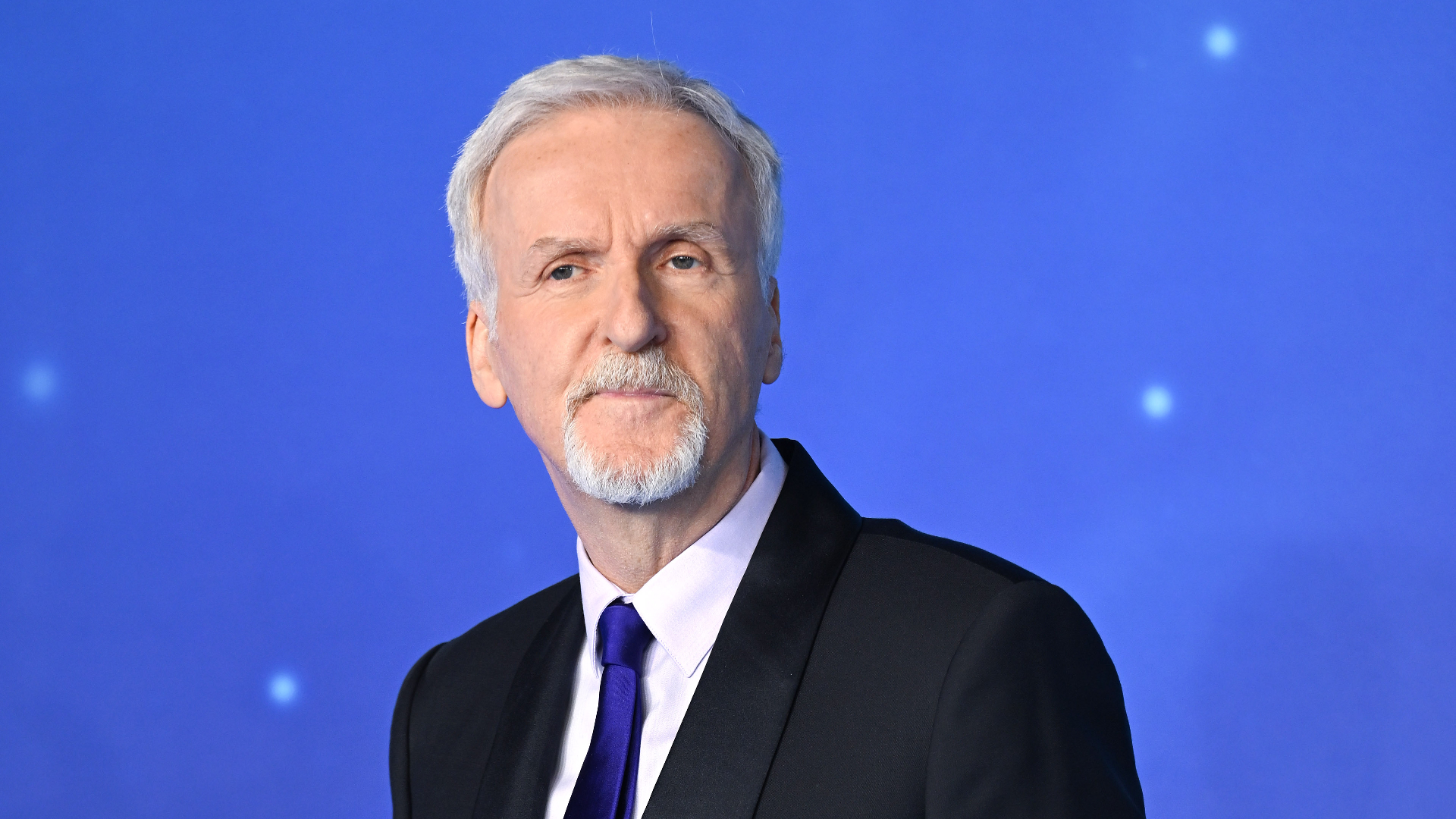 James Cameron Says VFX in Superhero Movies ‘Not Even Close’ to ‘Avatar: The Way of Water’

Avatar: The Way of Water director James Cameron is a master storyteller, and he put that skill on display in a recent interview with ComicBook.com.

“I just want to say ahead of time that I’m not going to diss the Marvel or the DC Universe,” Cameron told reporter Brandon Davis before he could even get a word in. The director behind such iconic films as The Terminator and Titanic was clearly using the art of foreshadowing because less than three minutes later, Jim was throwing a few jabs at Marvel Studios.