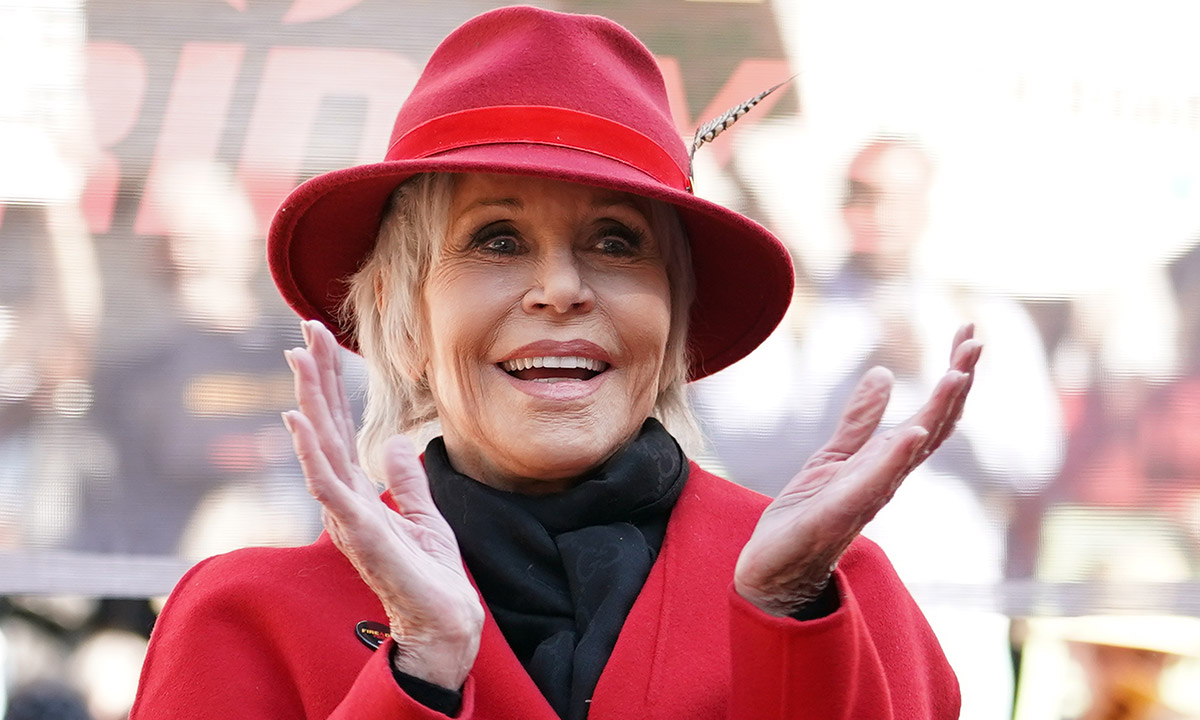 The Grace and Frankie star appeared on Thursday's edition of The Ellen DeGeneres Show to discuss 9to5: The Story of a Movement, a documentary released earlier this month that she featured in.