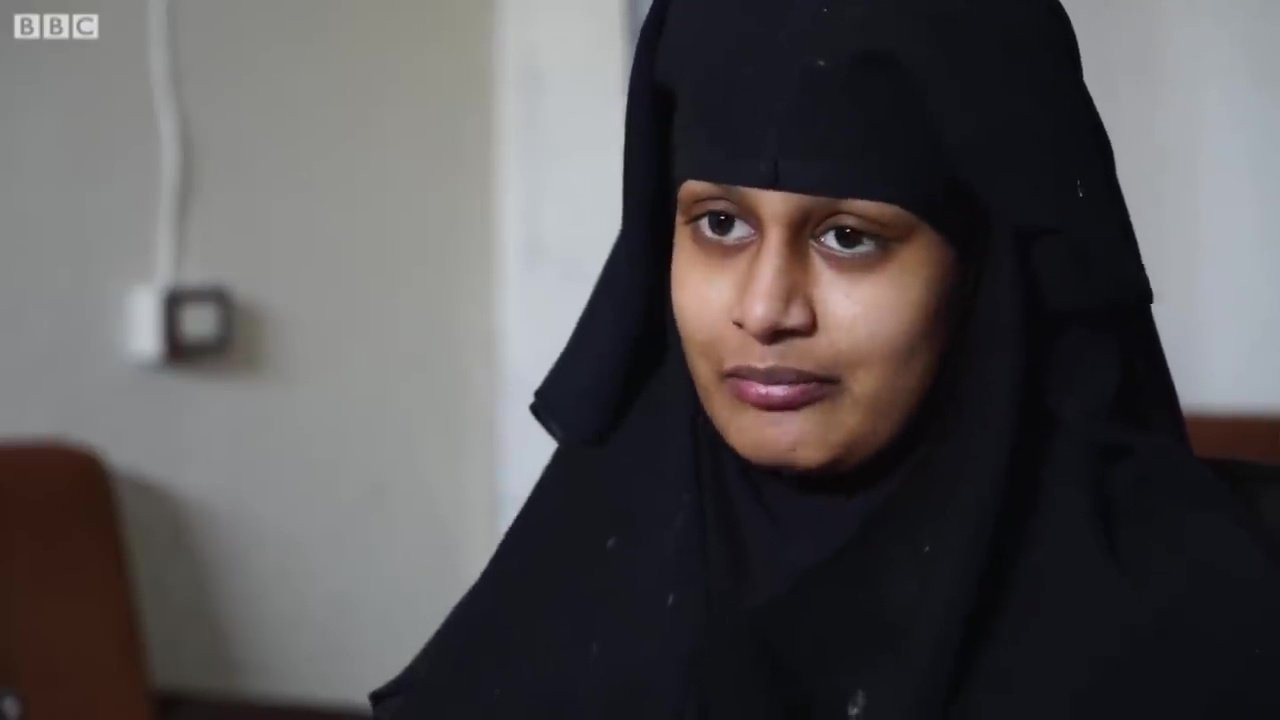 Janet Street-Porter has spoken out on Shamima Begum’s new interview, saying she is able to ‘forgive’ the former Isis bride.

The 22-year-old told Good Morning Britain thatshe was ‘groomed and taken advantage of’ when she left the UK for Syria to join the terror group at age 15.