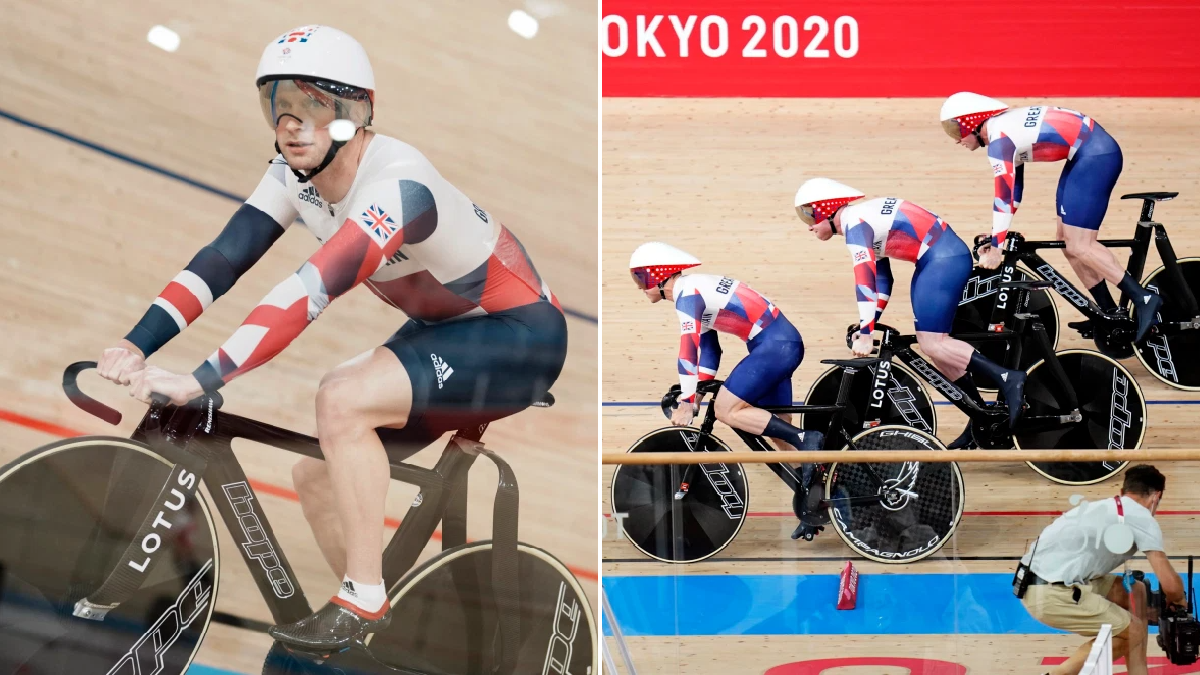 The 33-year-old is now Britain’s joint most decorated Olympian ever (Pictures: AP / PA)

Jason Kenny has won his eighth Olympic medal, equalling Sir Bradley Wiggins’ long-standing record, after claiming a silver in the men’s team sprint – though missed out on the chance to claim a historic gold.