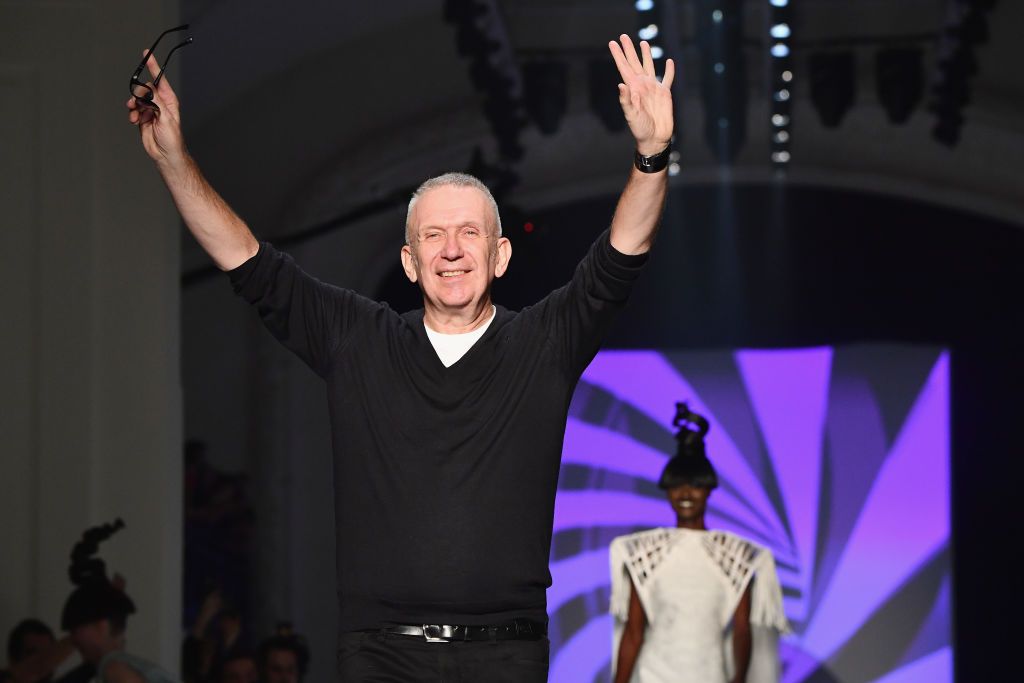 Jean Paul Gaultier's Upcoming Runway Show Will Be His Last

The prolific designer's upcoming couture show in Paris next week will be his last.

However, "Gaultier Paris will go on," he teased.

Jean Paul Gaultier is preparing to say goodbye to the runway.

The prolific French fashion designer—known for his edgy and daring take on haute couture—announced on Twitter today that his upcoming couture show in Paris in a matter of days will also be his last.

“This show celebrating 50 years of my career will also be my last. But rest assured Haute Couture will continue with a new concept,” said the designer in the cheeky Twitter video. Gaultier’s five-decade-long fashion career includes highlights like debuting his eponymous company in 1976, creating Madonna's iconic "cone bra," and a seven-year stint as the creative head of Hermès, just to name a few.

The designer delivered the news—in French—by acting out a phone call where he invites his nearest and dearest to his sure to be celebratory show.

“Hi! This is Jean Paul Gaultier,” he chirps at the start of the clip. “I invite you to celebrate my 50 years in fashion at the Théâtre du Châtelet on the 22nd of January. Coming?”

Though Gaultier confirmed that this upcoming couture show would be his last, he still teased the prospect of a new project under his name. His dedicated fans will find out more soon enough.

“Stay tuned … Gautier Paris will go on, the Haute Couture continues!” assured Gaultier. “I have a new concept. I’ll tell you all about it later ... all the little secrets. Bisou!”