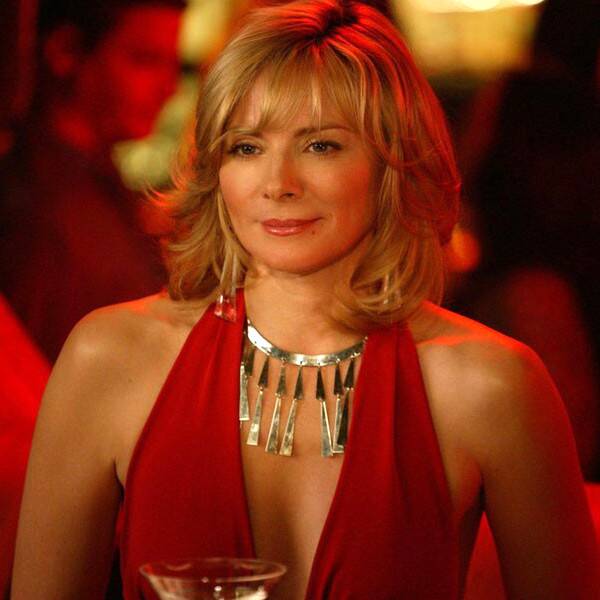 For fans who couldn't help but wonder whether Jennifer Coolidge would be interested in filling the void left by Kim Cattrall on the upcoming Sex and the City revival, you just got your answer.

Jennifer appeared on Watch What Happens Live on Thursday, Jan. 14, where Andy Cohen asked how she feels about some fans calling for her to join the cast of HBO Max's upcoming 10-episode series that will update viewers on the lives of Sarah Jessica Parker's Carrie, Cynthia Nixon's Miranda and Kristin Davis' Charlotte. Kim will not be returning to play Samantha in And Just Like That..., which begins production in the spring.