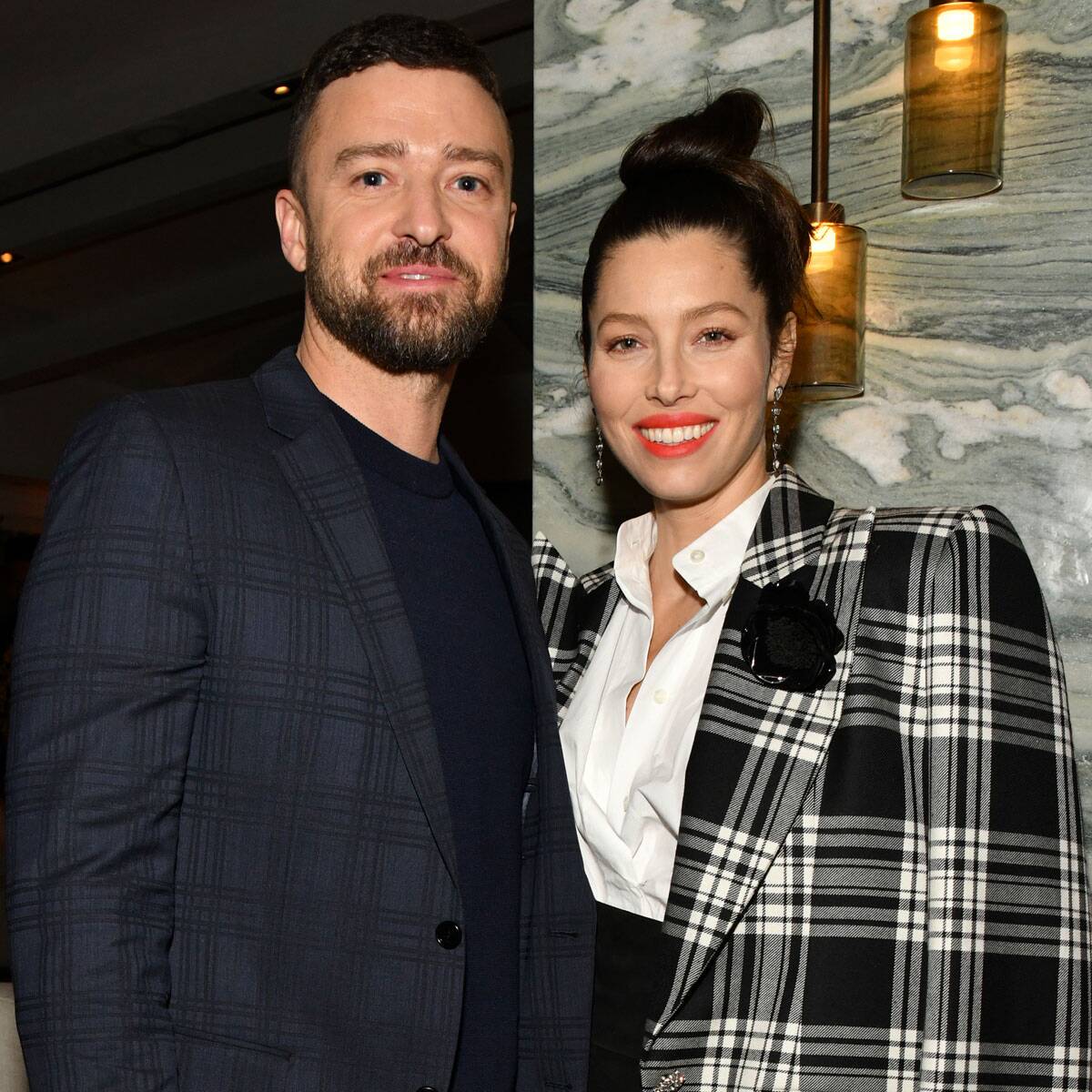 He had issued his statement on Instagram on Friday, Feb. 12, in response to recent criticism of him on social media following Hulu's recent release of The New York Times Presents: Framing Britney Spears documentary, which focuses on the pop star's personal turmoil over the past decade. The film demonstrated how Spears has shamed in the media, including by Timberlake after their 2002 split.