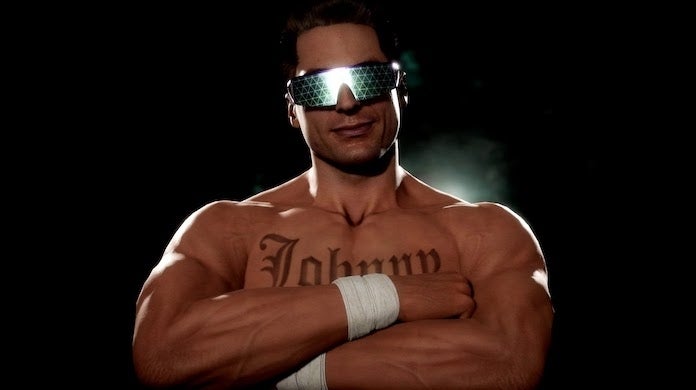 Want to study for an MBA? First understand these
Looking for renovation company? Let our professional team help to build your dream home!

Alongside the new live-action Mortal Kombat reboot releasing next year, Warner Bros. -- or more specifically Warner Bros. Animation -- is working on an animated movie based on the long-running and best-selling fighting game series, dubbed Mortal Kombat Legends: Scorpion's Revenge. At the moment of publishing, details on the film are currently quite scarce. For example, there's no word of a specific release date, but we do have news of some castings. More specifically, it's been revealed that Joel McHale -- best known for his role in hit sitcom Community -- will be the voice of Johnny Cage. Meanwhile, Dexter's Jennifer Carpenter will be the voice behind Cage's counterpart, Sonya Blade.