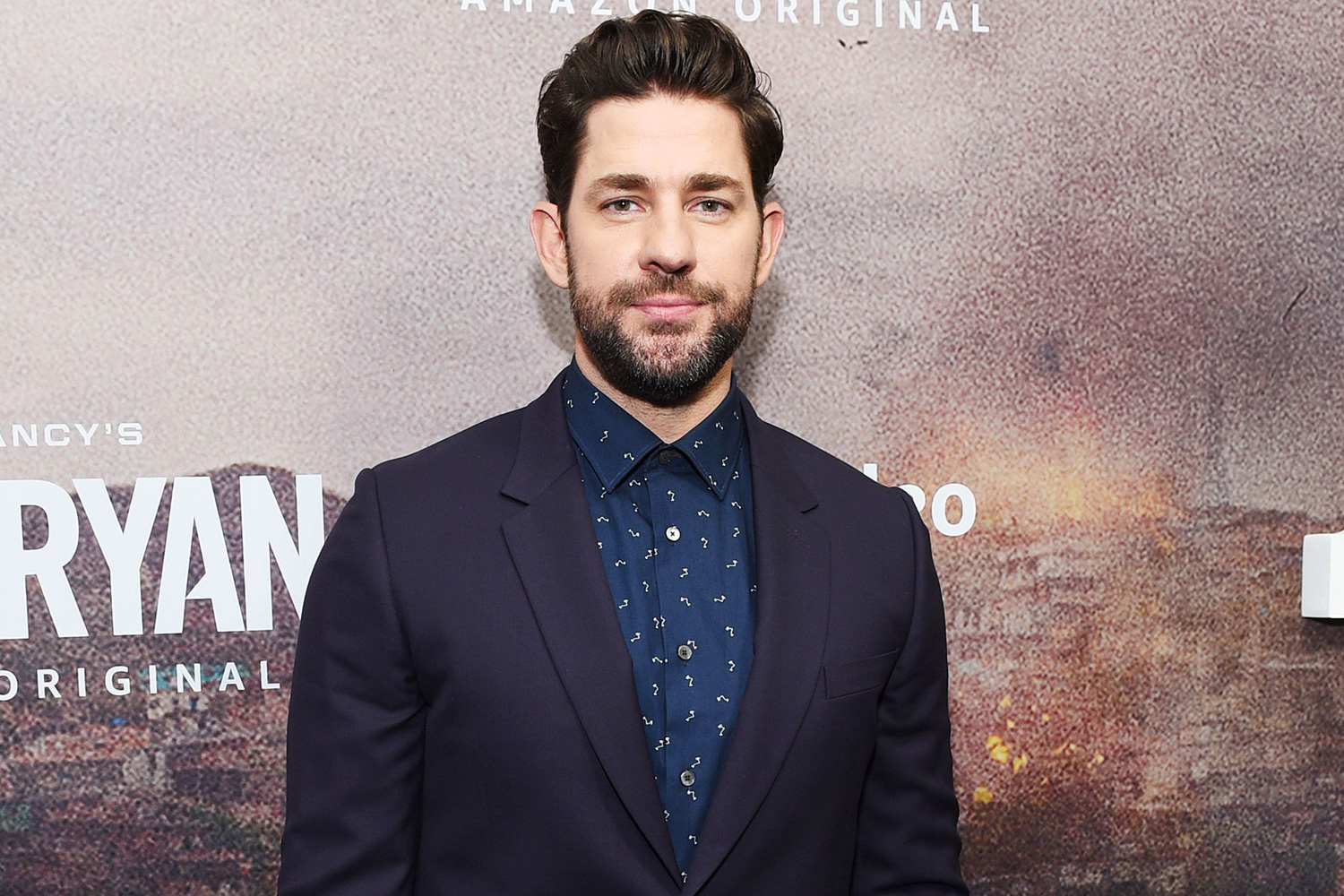 John Krasinski is ready to enter the Marvel Cinematic Universe.

The A Quiet Place star told Esquire he “would love” to talk to Marvel about starring in the Fantastic Four reboot, which Marvel Studios President Kevin Feige teased in September.

“I was just about to walk into the worst pun ever, but I was like, that’s a fantastic role. That would be awesome,” Krasinski, 40, said. “Marvel wrote the playbook on secrecy and awesome sort of tantalizing lay and wait until everything’s announced. I am not committed to the role or anything, but I don’t know when they’re doing it. But if and when they do it, I would love to talk to them about it.”