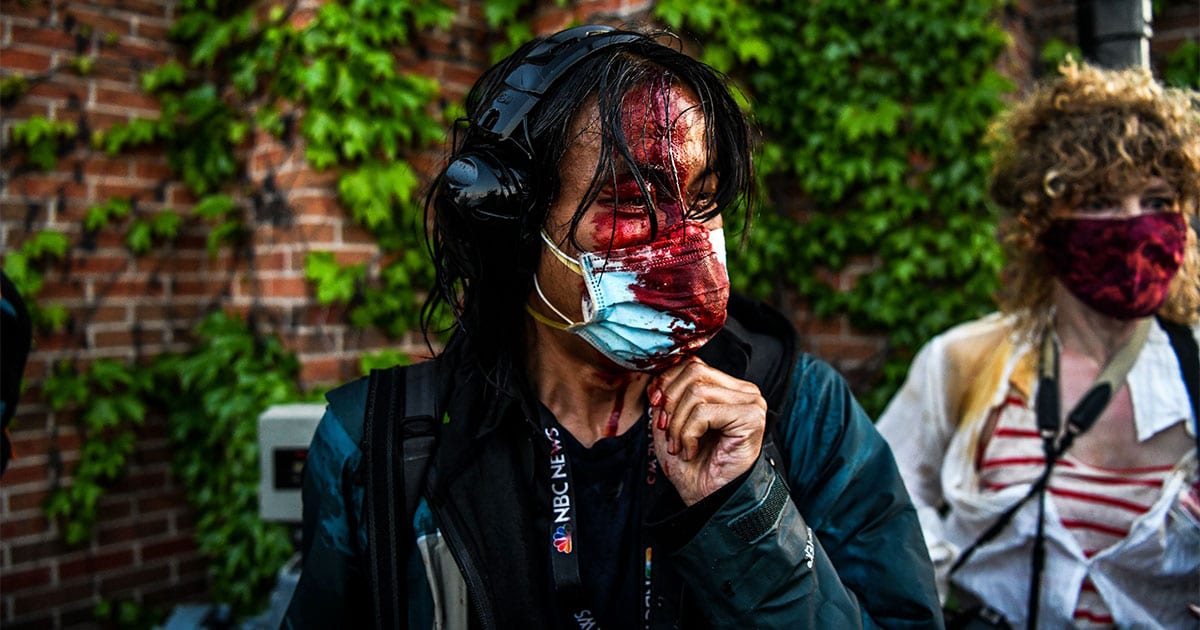 Journalists Across The Country Have Been Arrested And Injured By Police

Protests raged over the weekend, sparked by the death of George Floyd, a black man who was suffocated and died in police custody in Minneapolis. Stories from a number of major cities detail police actions ranging from questionable to downright horrifying, as authorities work to quell the protests across the nation. And from all over the country, reports are emerging of journalists who are arrested, shot at, injured, or otherwise targeted by police as they try to do their jobs and cover the protests.