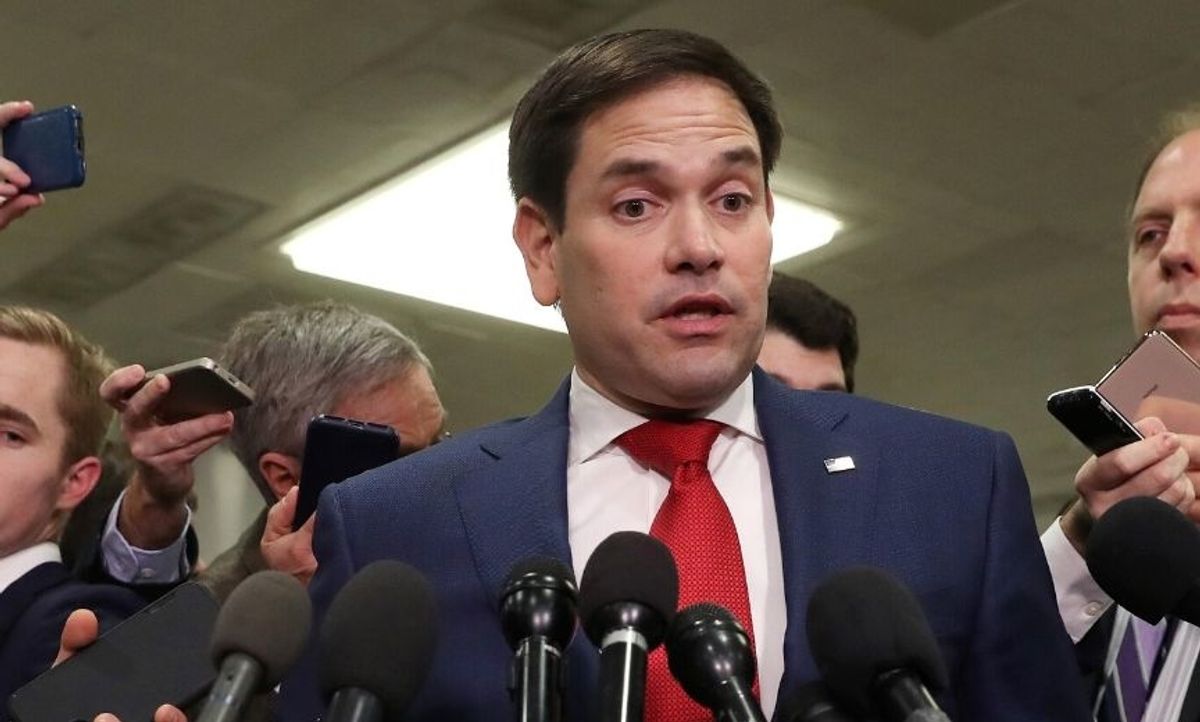 Journalists Blast Marco Rubio For Claiming The Media 'Can't Contain Their Glee' About The U.S. Having More Cases Than China

As virus deaths in the United States near 3,500, some Republicans who previously dismissed the threat posed by the virus—repeatedly calling it a media hoax—are now railing against the media for accurately reporting the death toll from the pandemic.