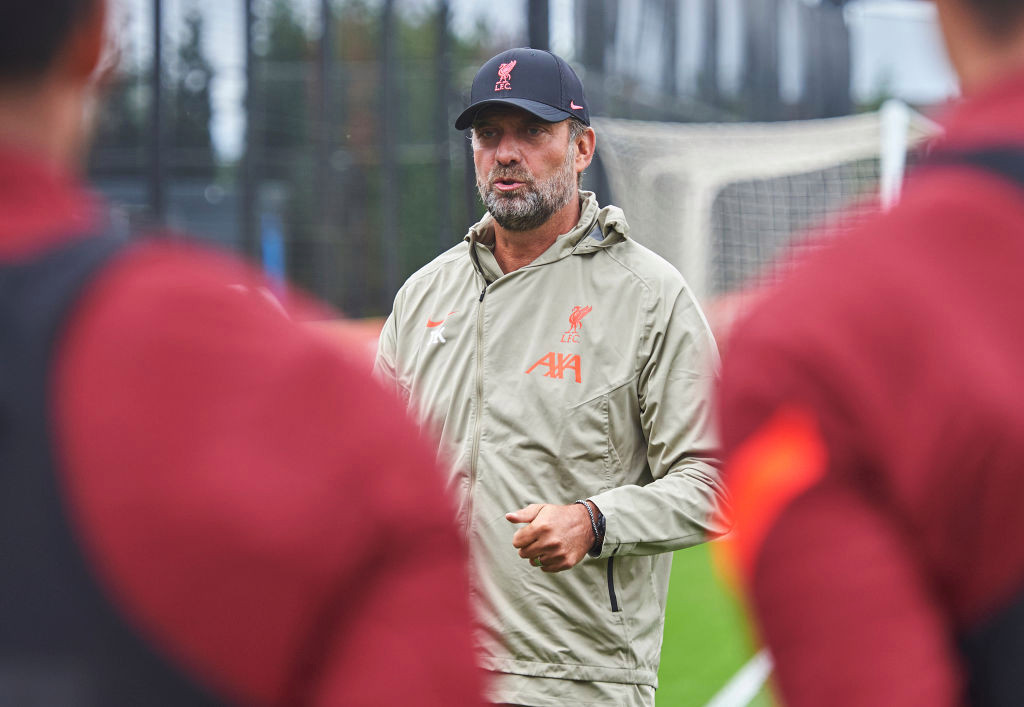 Jurgen Klopp says he is not surprised to see Manchester City, Chelsea and Manchester United outspend Liverpool this summer.

Champions City have added Jack Grealish to their squad after breaking the British transfer record to bring the England international to the Etihad Stadium.