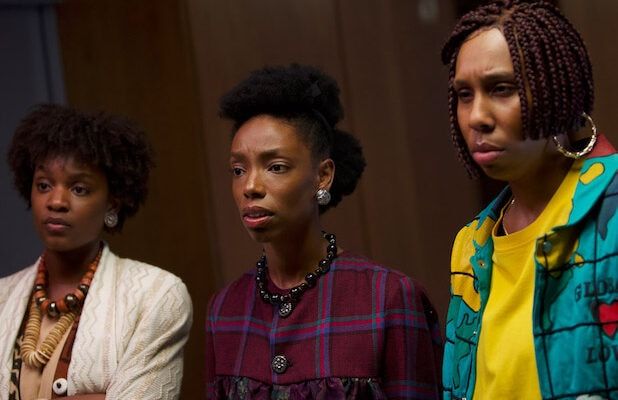 Seven years after bursting into the film scene with “Dear White People,” Justin Simien is mixing his satirical style with horror in “Bad Hair,” his latest film coming to Hulu on October 23.

The film, which got a new trailer on Thursday, stars Elle Lorraine as Anna, a TV station assistant in 1989 who is ordered by her pushy new boss (Vanessa Williams) to ditch her natural hair and get a weave. Anna complies, and when she does, the weave soon forms a life of its own, going on a murderous rampage from atop the woman’s scalp.