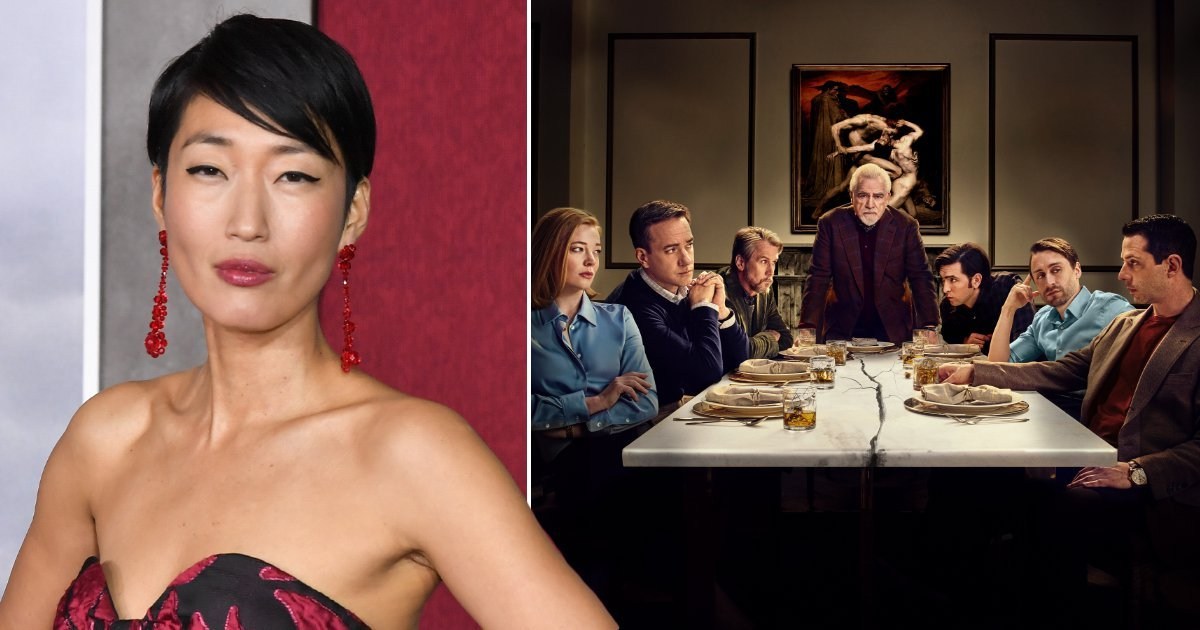 The cast of Succession’s upcoming third season continues to expand, and now K-Pop star Jihae has signed on to star.