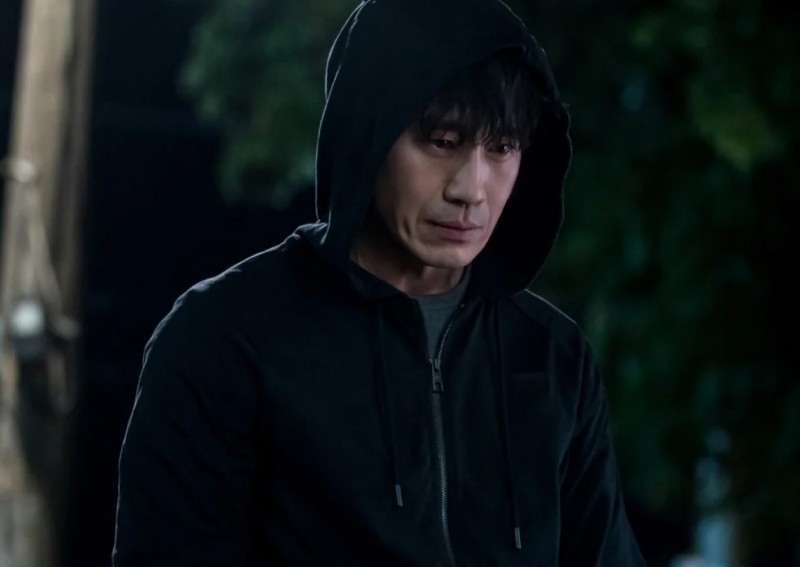 K-drama Beyond Evil: Slow-burning serial killer drama that echoes Korean genre film classics will get under your skin

K-dramas often come armed with big budgets these days but, for the most part, there’s still a fairly clear distinction in production quality between Korean film and TV. Every so often, however, something comes around that blurs those boundaries magnificently.

Despite having a smaller budget than most of the primetime K-dramas launched in February, Beyond Evil, a slippery and dread-fuelled new serial killer drama from JTBC, is the most cinematic K-drama we’ve seen so far this year.