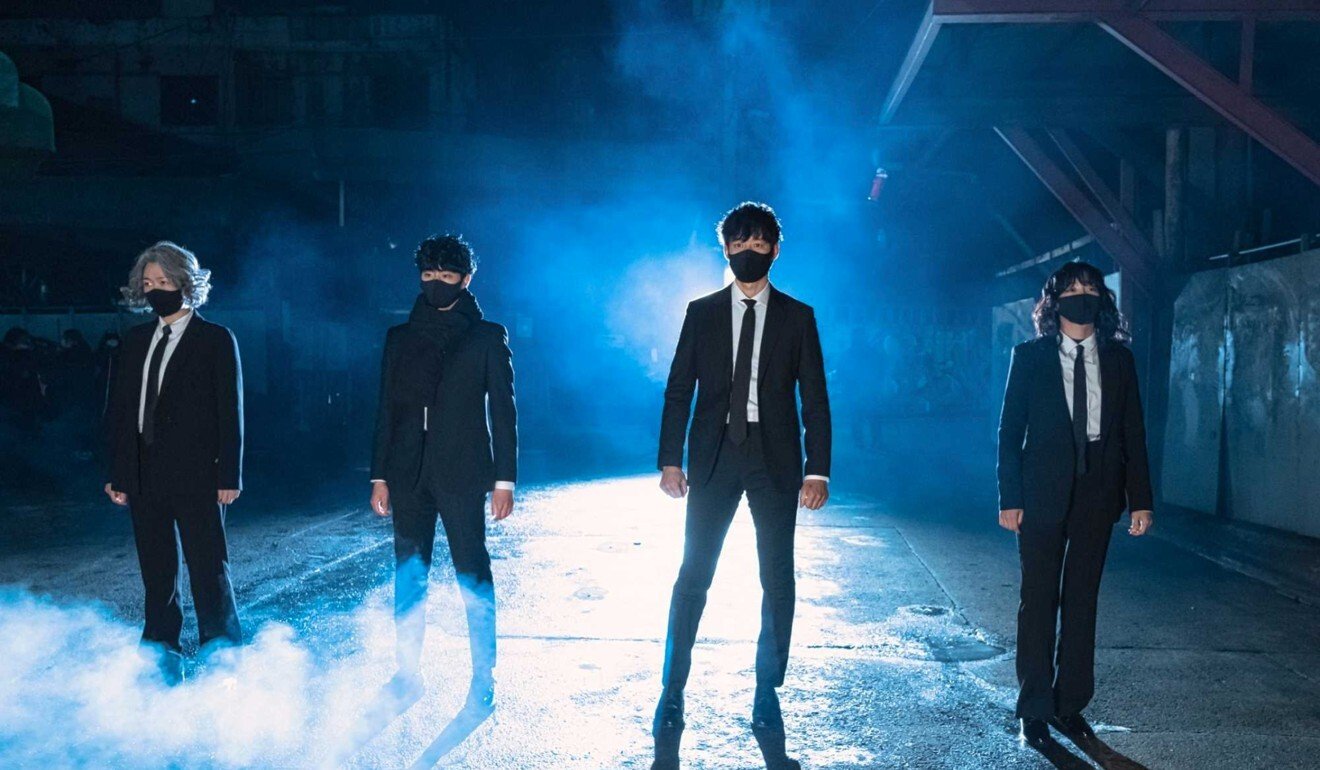 This article contains spoilers of the show.

Much like the scene where its protagonist So-mun (Jo Byung-gyu) soared over the wall at the beginning of the series during his initiation as a counter and slapped his painted hand on the tarmac ﻿far ahead of the prints of his future colleagues﻿, The Uncanny Counter captured our imaginations from the get-go.