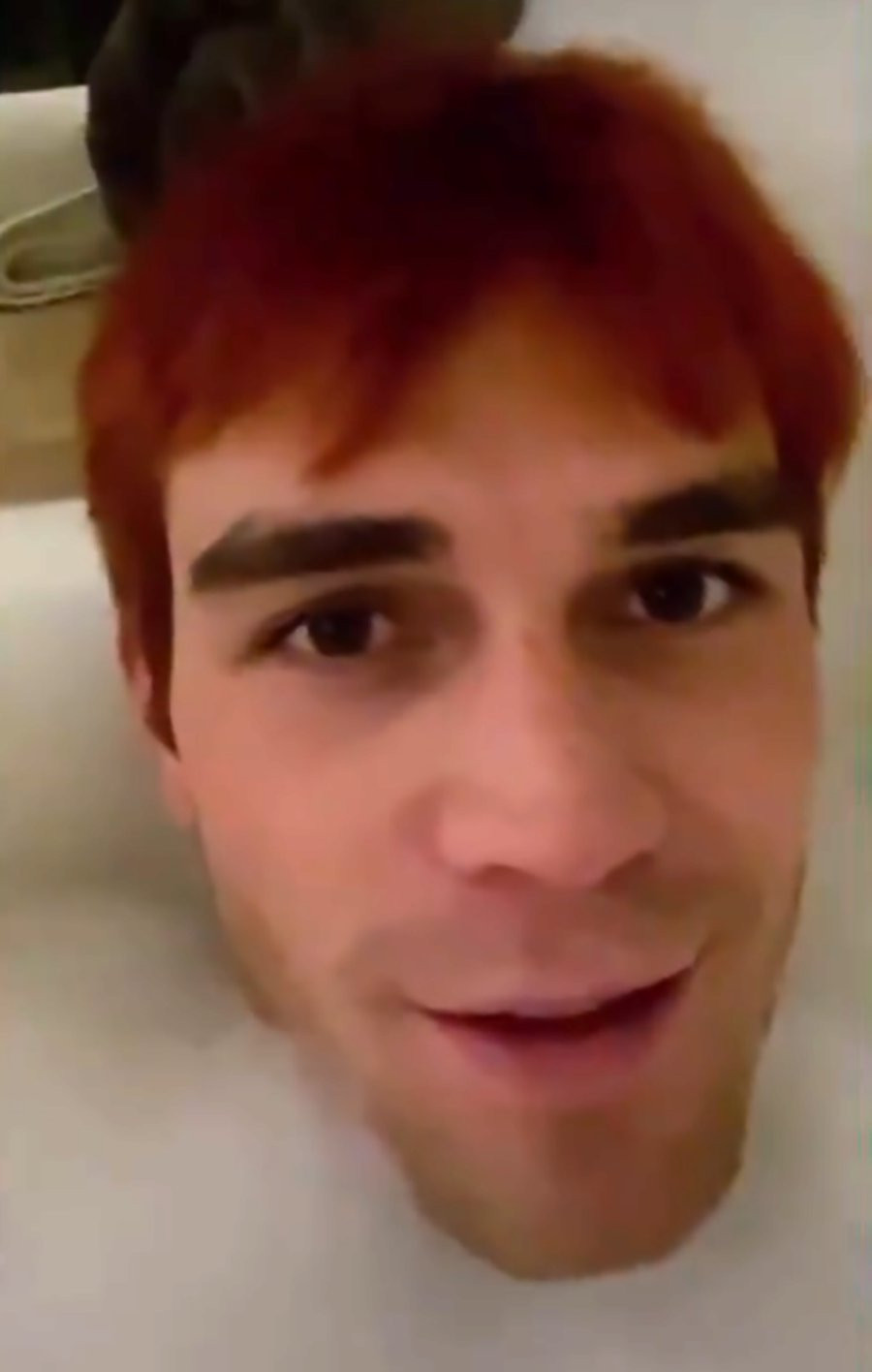 KJ Apa publicly shares video of him in bath meant for close pals but handles mishap like a champ: ‘Too late now’

Riverdale star KJ Apa may have just shared a video of himself in the bath – that was only intended for the viewing of his close pals – publicly on Instagram, but at least he’s handling it like a champ.

The actor, 23, who is best known for playing Archie Andrews in The CW series, has complied a ‘close friends’ list on Instagram so, like the rest of us, when it comes to posting content he only wants his pals to see, he can do that without it leaking out to unwanted eyes – or in his case, the big wide world