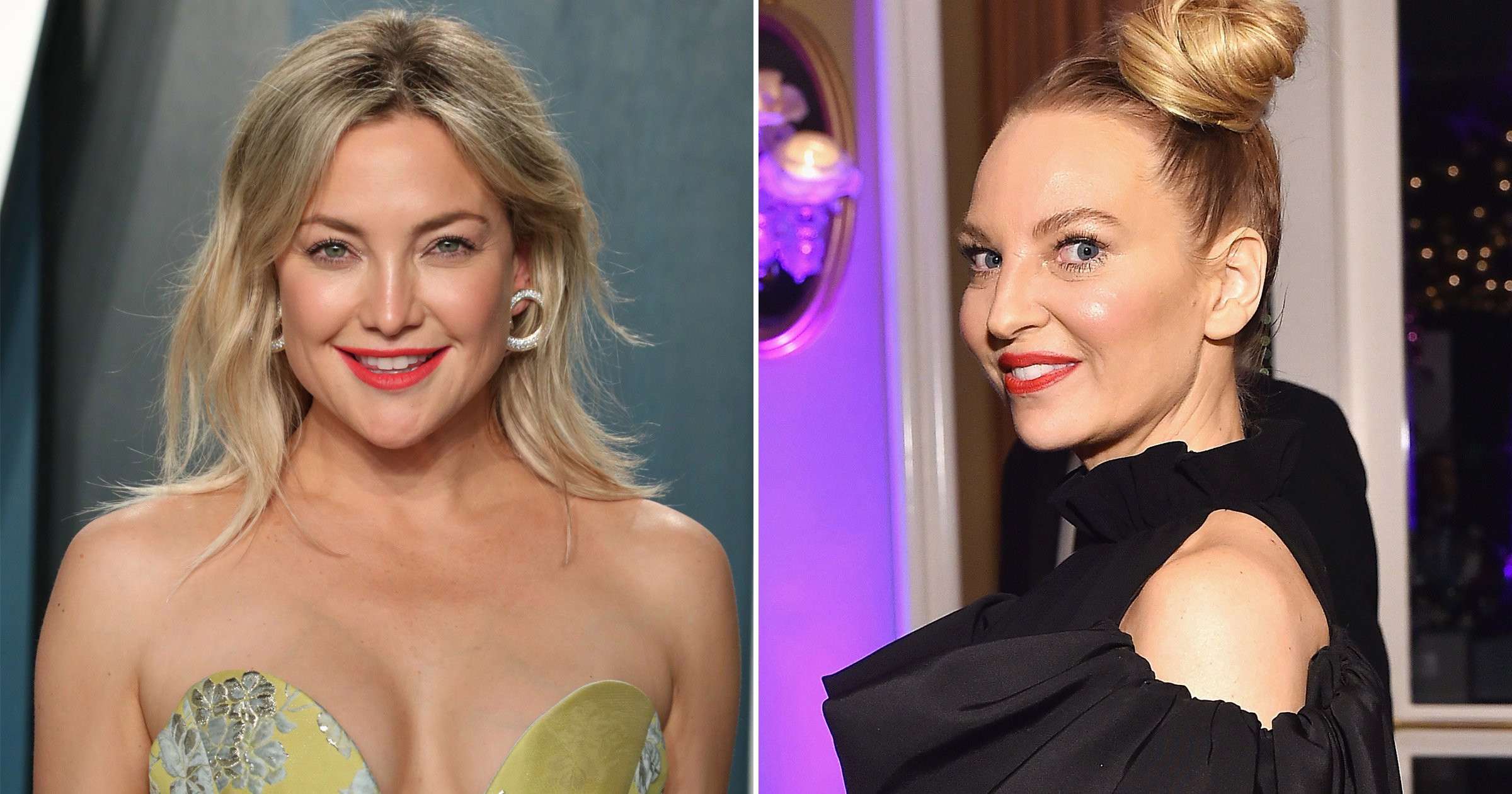 Kate Hudson speaks out on Sia’s Music film controversy: ‘It is an important conversation to have’

Kate Hudson has spoken out about the controversy surrounding Sia’s film Music after fans slammed it for casting Maddie Ziegler as an autistic character.