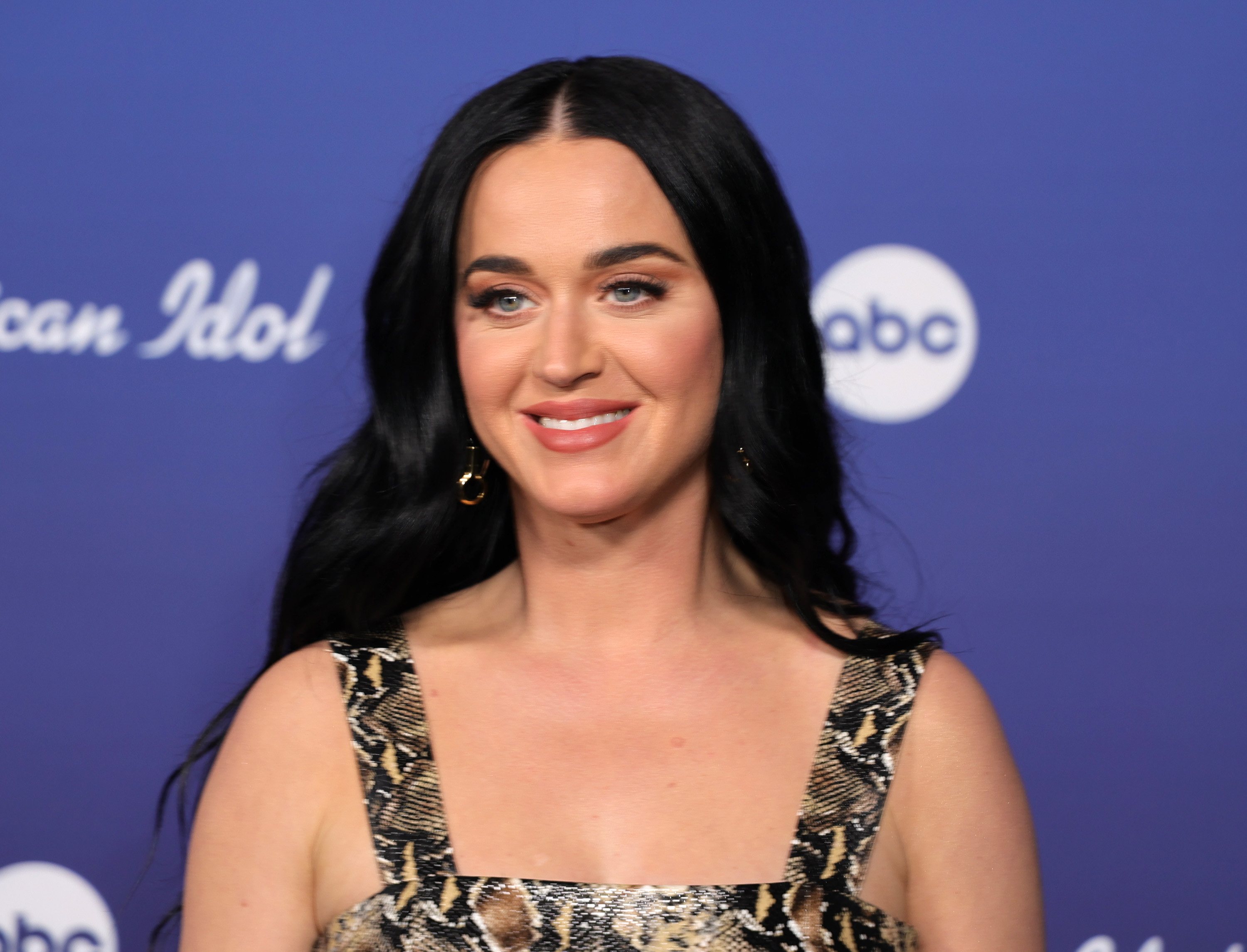 Katy Perry called out over Roe v Wade post amid Rick Caruso support: ‘Sit this one out’

Katy Perry has been called out by fans over her latest tweet (Picture: Getty)

Katy Perry’s tweet about the lack of independence for women amid Fourth of July celebrations hasn’t gone down well with fans.

The Smile singer, 37, was among the stars who condemned the national holiday on social media following the US Supreme Court’s decision to overturn Roe v Wade last month, ending the constitutional protections for those who are seeking abortions.