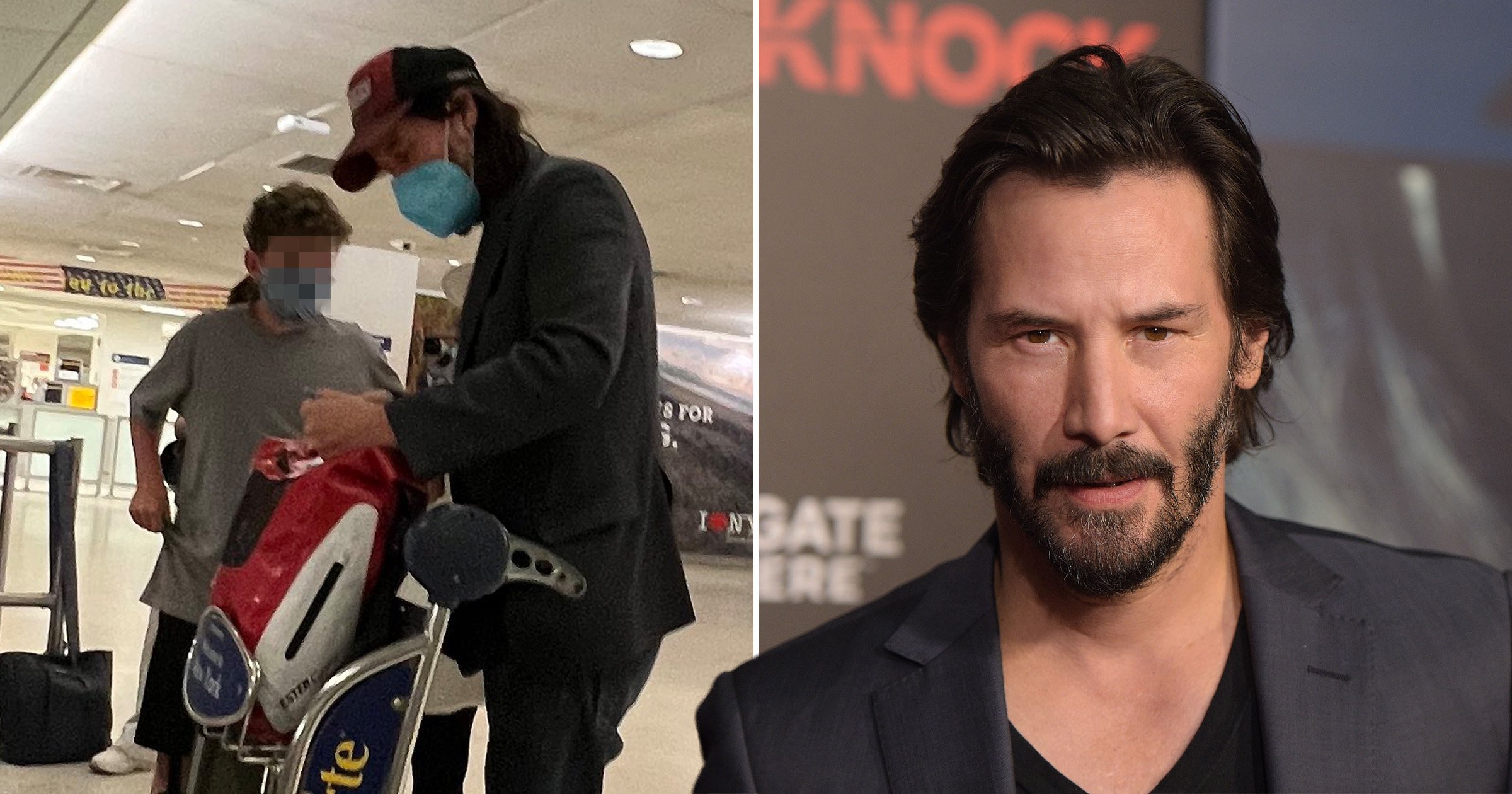 Keanu Reeves has long proven himself to be just a lovely guy – and he’s at it again, after he had plenty of time for a young fan after a flight who (understandably) had a host of questions for the star.