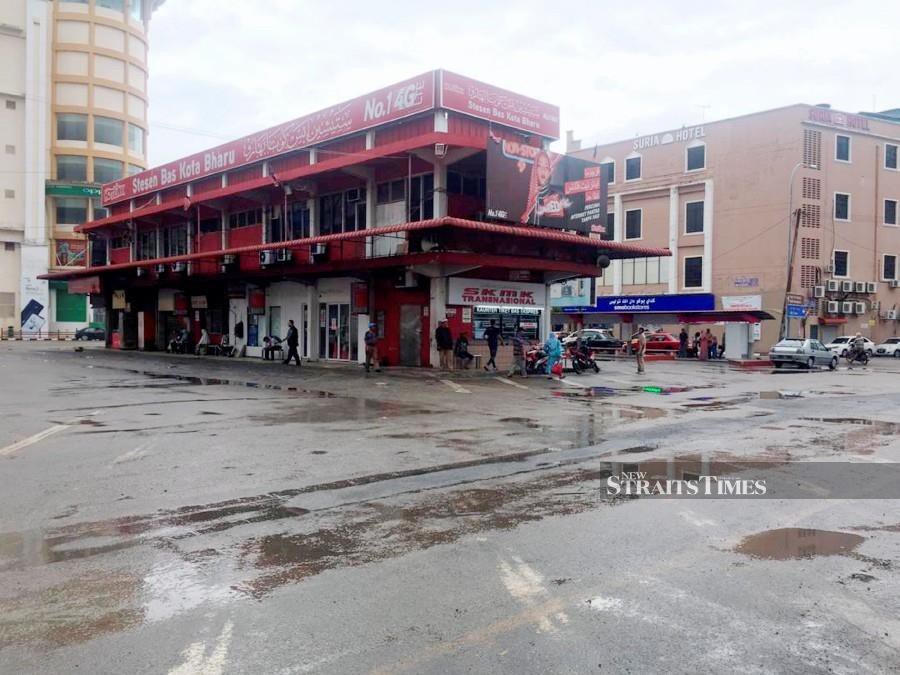 Pack your bags and travel to these weekend getaways from $69!
Beijing 101 has many positions looking to be filled! Apply now!

KOTA BARU: The Kelantan government has yet to receive an official report involving a local bus company that failed to pay the salaries of 100 drivers.

"We have received information of the protest by 100 drivers who claimed that the company failed to pay their salaries.