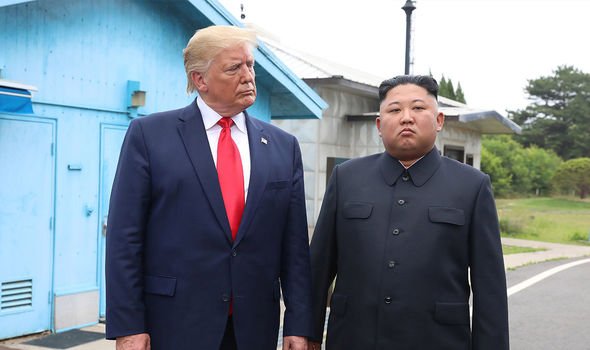 Traveling abroad? Get this SIM card and use mobile data worry-free!
Daily Flash Sales up to 80% OFF! Don't say bojio!

The stark warning came from Berlin as Germany's security officials told lawmakers of Kim Jong-un's growing missile threat. BND Deputy Director Ole Diehl said during a private meeting that he was "certain" North Korean leader Kim Jong-un could carry out the act of war. The statement was made in 2018, a year after Kim threatened the US and other nations with a nuclear strike. After a 2017 missile test, the North Korean regime said its intercontinental ballistic missile could hold a "super-large heavy nuclear warhead" that was capable of striking the "whole mainland" of the US.