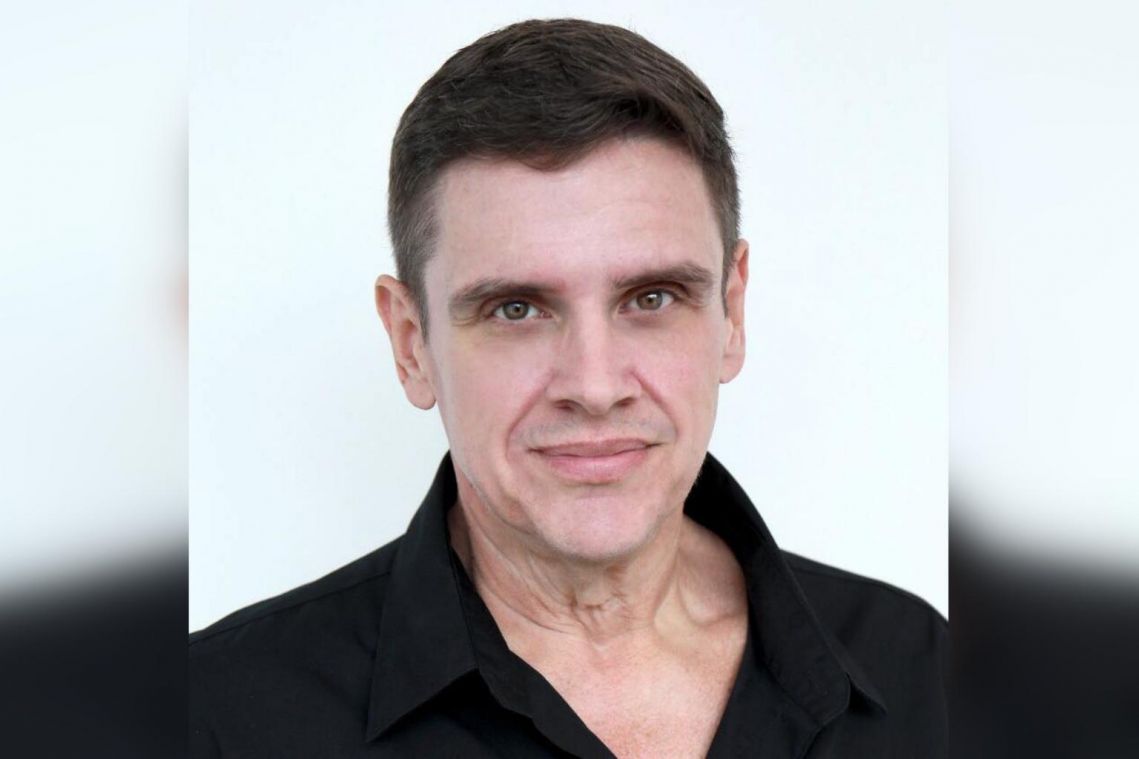 Former DJ and senior programme director at Kiss92 FM and One FM 91.3 Jamie Meldrum has died at the age of 50.

SPH Radio station Kiss92 announced his death in a Facebook post on Friday (Aug 14), but did not specify the cause.

The post said: "To many of us at SPH Radio, Jamie has been more than a manager, more than a colleague. He was a friend, a mentor who has meant so much to many of us. The weight of losing someone so influential in our lives is indescribable. While we may never be the same with his passing, we will honour his legacy with every minute the radio is on."

Queensland-born Meldrum was also head of creative at the stations and frequently did local and regional voice-over work for animations and commercials.

Having graduated from the Australian Institute of Radio & Television (AIR-TV) in 1986, he went on to work in Sony Music and as a nightclub DJ, before moving to radio stations in Sydney and Brisbane. He also dabbled in hosting television shows.

He arrived in Singapore in 1998, co-hosting Class 95 FM's top-rated breakfast show The Morning Express with Petrina Kow and the "Flying Dutchman" Mark van Cuylenburg in 1999 and 2000. He joined SPH Radio in 2006.

Fellow Kiss92 DJs weighed in on the loss with posts on Facebook.