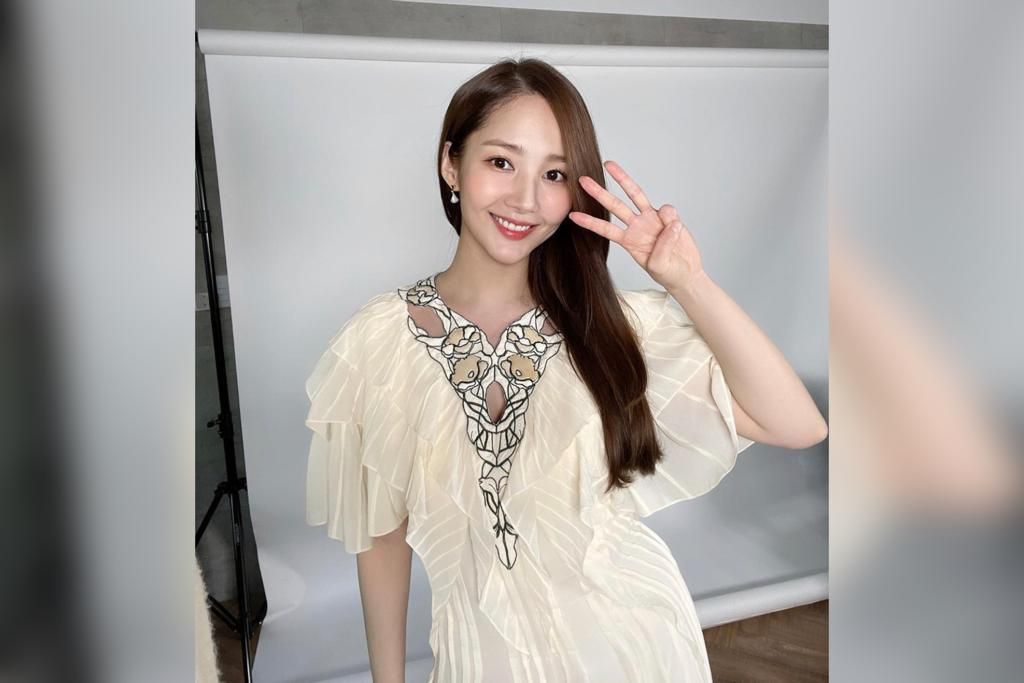 South Korean actress Park Min-young is once again the main cast member of the popular mystery-solving reality show Busted!, which enters its third and final season this year.

The Netflix series – which is premiering its latest episodes on Jan 22,2021 – showcases a group of “detectives” solving cases in each episode. These detectives are well-known names in the South Korean entertainment industry.