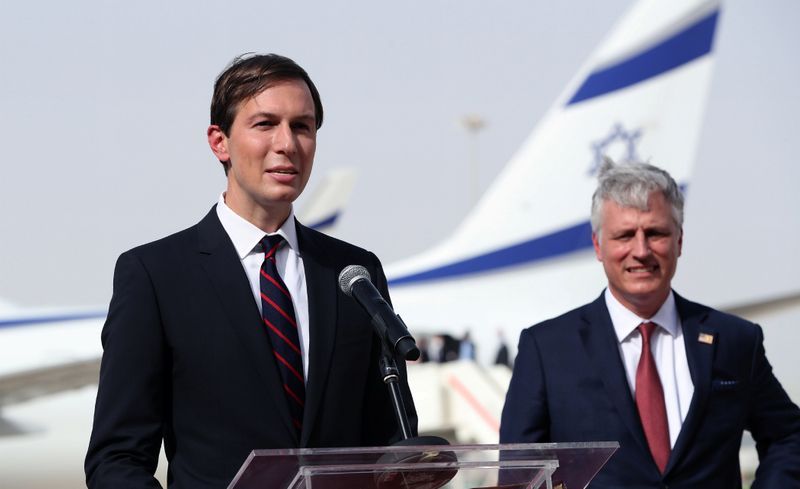 The U.S. delegation and an Israeli team will join together and take a direct flight from Tel Aviv to Rabat as a sign of progress after the Israel-Morocco deal that Kushner helped broker, the official told Reuters.