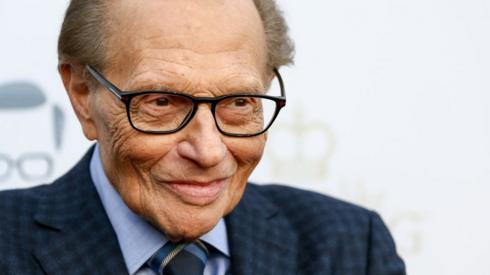 Larry King, giant of US broadcasting who achieved worldwide fame for interviewing political leaders and celebrities, has died at the age of 87.

King conducted an estimated 50,000 interviews in his six-decade career, which included 25 years as host of the popular CNN talk show Larry King Live.