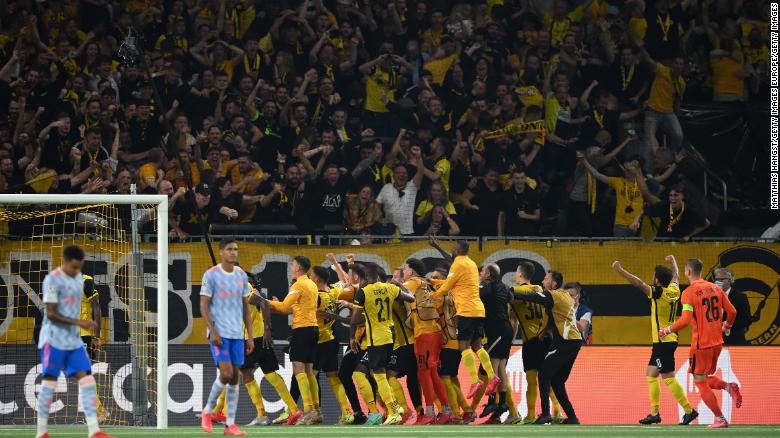 With practically his first touch of the match, the Portuguese forward turned home a stunning ball from international teammate Bruno Fernandes to open his account in this season's competition, with the strike coming 12 years and 132 days after his last United goal in the Champions League.