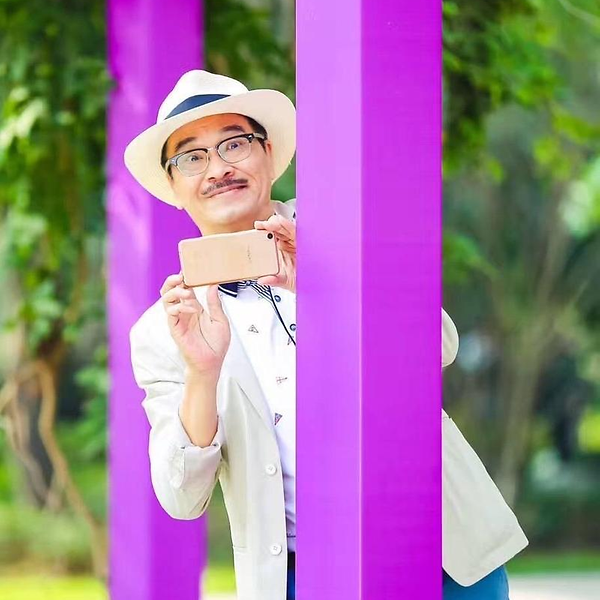 Late actor Ng Man-tat’s ashes to be brought back to Malaysia, according to his wishes

His son carried his memorial portrait and Ng’s second wife was also in attendance.

A private service was held earlier in the day for family and friends at Hung Hom Universal Funeral.

The actor’s ashes will be brought back to Malaysia, where he was living for many years with his wife and children, according to his wishes.

His younger brother was quoted by China Times as saying that the actor “wanted his ashes to be placed at Malaysia so that he can accompany his wife and children”.

A memorial service was held a day earlierat the Universal Funeral Parlour where high-profile guests such as Stephen Chow, Andy Lau and Sandra Ng came to pay their respects.

Chow and Lau declined to speak to the press but Ng shared a memory with the journalists about a collaboration where she and the late Ng had played father and daughter. She said, “I’ve been thinking of Man-tat every day for the past 10 days. I’m so sad. It was so sudden. I never expected it to be so fast”.

Ng died on Feb 27 in hospital, surrounded by his family. He was diagnosed with cancer last year and had been undergoing treatment in Macau.