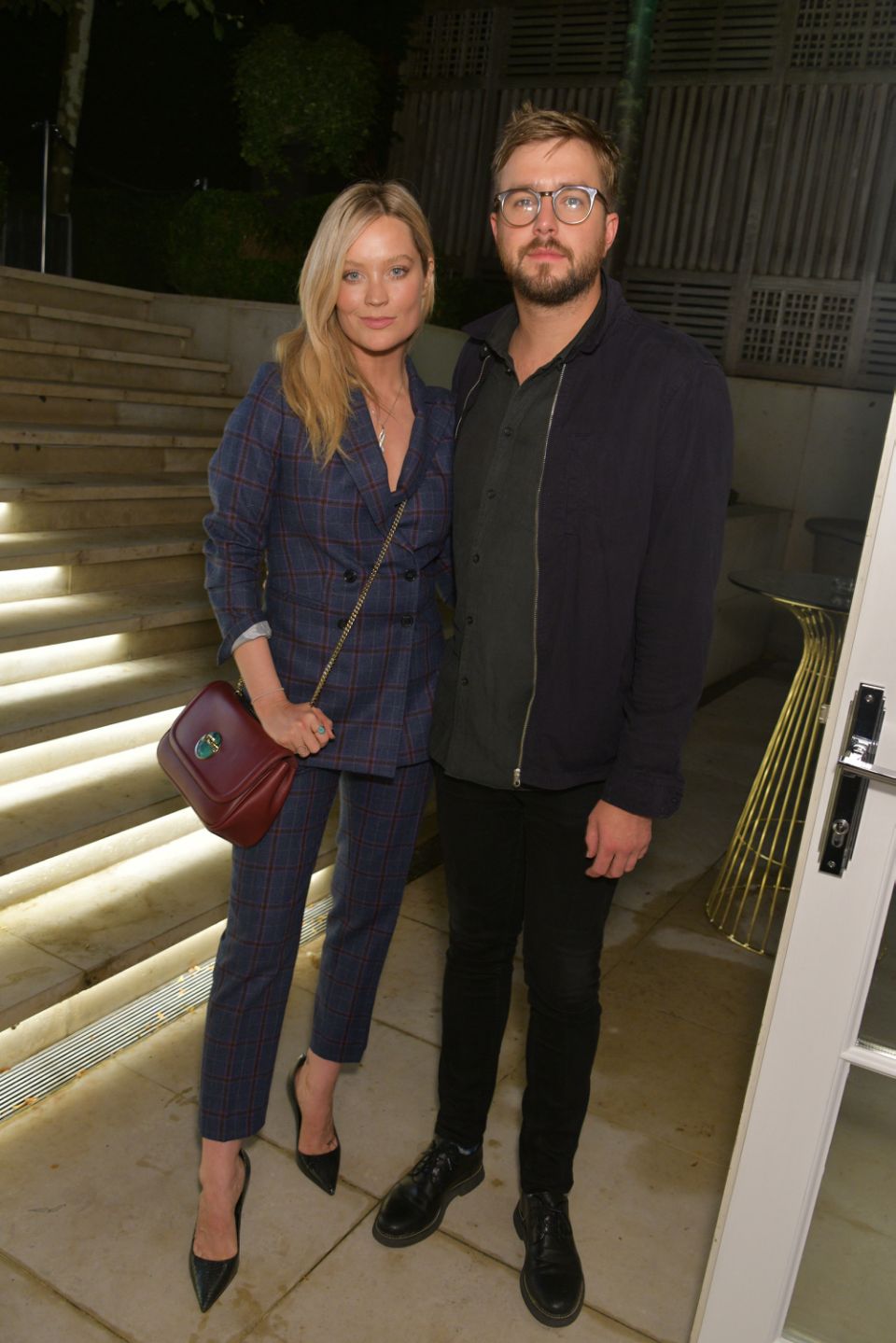 Laura Whitmore and husband Iain Stirling are believed to have wed in November. (Getty Images)

She announced on New Year's Day that she had wed long-term boyfriend Iain Stirling at Dublin City Hall.

Now, Laura Whitmore has revealed that marrying secretly, in a small, private ceremony, allowed her and her husband to choose their exact, preferred guest list.

Speaking to The Telegraph's Stella magazine, the TV presenter, 35, joked when asked if she fretted about who to include on her big day: "I mean, I’m Irish so, unless the whole country comes to the wedding..."

She added: "It worked out in our favour as a lot of people assumed we did it small because of COVID."

Whitmore explained that it turned out precisely as they would have wished for in normal times, noting: "We knew a year ago, pre-pandemic, what we wanted to do and we were lucky that we were able to do exactly what we wanted."

They are understood to have tied the knot in November, but didn't publicly confirm their union until early last month on Instagram with a picture that gave the first look at the Love Island host's white trouser suit by British designer Joshua Kane.