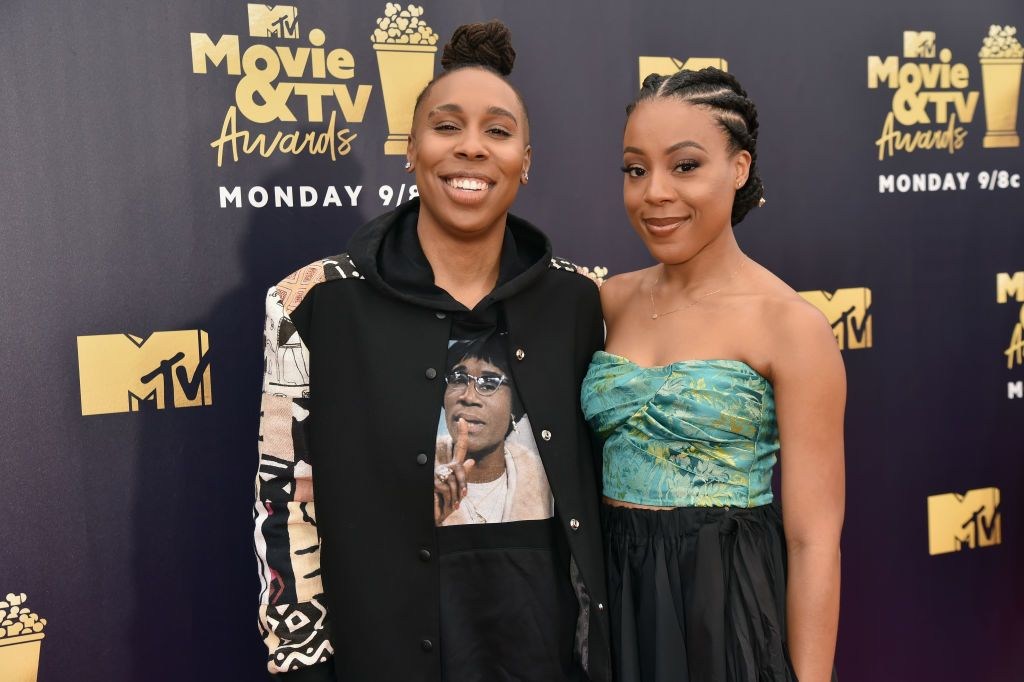 Lena Waithe’s wife has filed for divorce, less than a year after they tied the knot.

The Master of None star and Alana Mayo announced in January that they had separated, just two months after they got married.