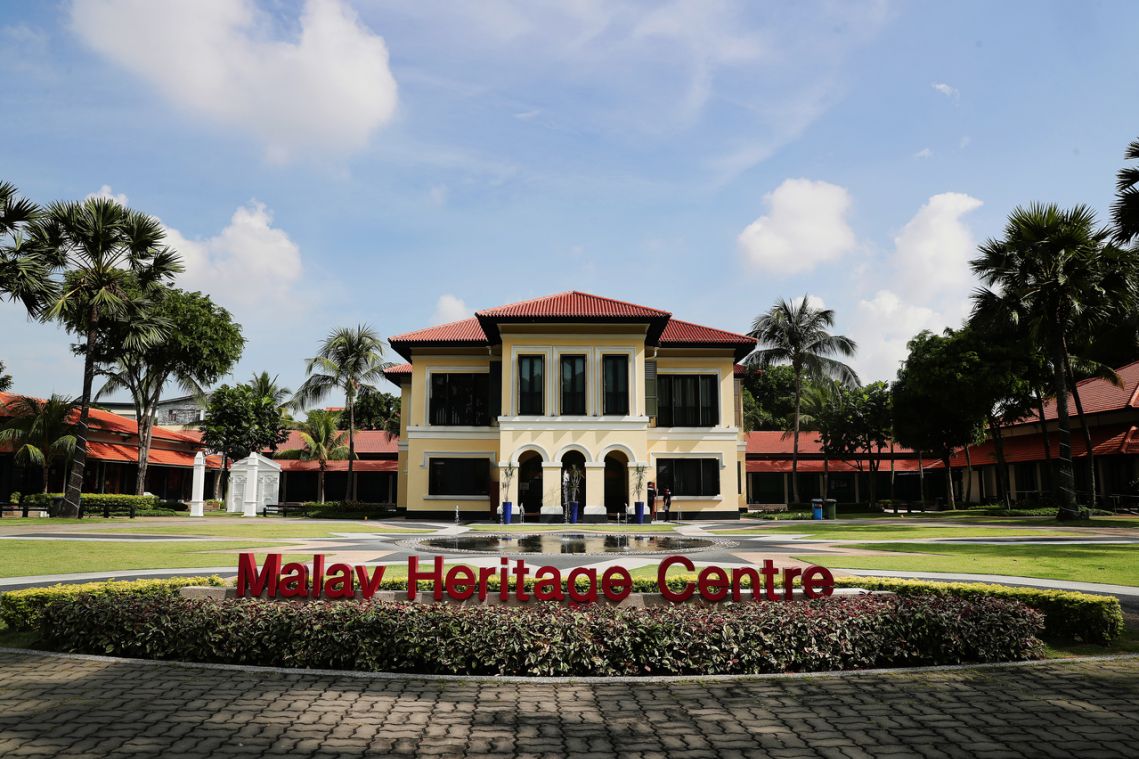 Letter of the week: Restore newly discovered istanas in Singapore 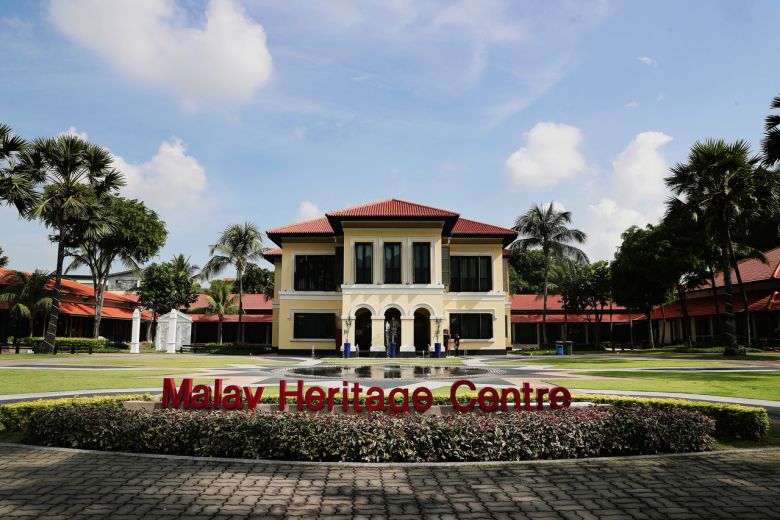 I read with fascination and a keen interest about how the locations of 20 former istanas have been found in Singapore (Singapore's lost palaces, Jan 14).

Lest they be lost again through the passage of time, I urge the National Heritage Board to erect pictorial boards or even scale models of these former istanas at the places where they used to be.

Grassroots organisations and heritage interest groups can then develop new walking trails or include these old palace sites in their existing ones.

This will help enhance the sense of community and identity in the small, modern city-state of Singapore, which, unexpectedly, has a long and colourful history.

As for the two palaces other than the Istana that still stand, namely Istana Kampong Glam and the Istana Woodneuk near the Singapore Botanic Gardens, I hope their past identity as residences of Malay nobility in Singapore can be restored.

Istana Kampong Glam now functions as the Malay Heritage Centre, but can several rooms - such as the old stateroom and dining room - be recreated to resemble the regal look they had and reflecting their functions when they were occupied by Malay nobility, similar to the old castles that tourists can visit in foreign countries?

Much more work would have to be put in to restore the Istana Woodneuk, located on land belonging to Malaysia, to its past glory. However, rather than leave the old palace in its derelict state in the midst of overgrown vegetation, wouldn't it be much better if government agencies could convince their Malaysian counterparts and the Sultan of Johor to extensively renovate the Istana Woodneuk and its surroundings?

I believe it would be worth the effort as the palace, in its glorious days of old, was apparently quite a sight to behold. Besides, if the former istana is restored, it would further deepen the already close historical and cultural ties between Singapore and Johor.