Follow us on Telegram for the latest updates: https://t.me/mothershipsg

Known as actress Lin Meijiao's daughter, 25-year-old Chantelle Ng is one of the up-and-coming rising stars of Mediacorp.

Following in her mother's footsteps to become an actress after growing up around local artistes in a television station seems like a natural progression. 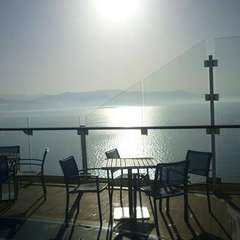 the role that she act looks quite fake. in singapore so many vietnamese don't talk and act like she do.

U ask a Vietnamese come act as Singaporean see she can do a good job or not. 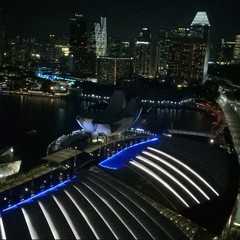 Chantalle acts very well. She is the future bright star. Wish her all the best. 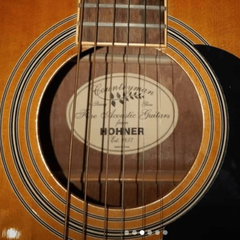 Good looks and with acting genes from both parents . Wish her all the best !