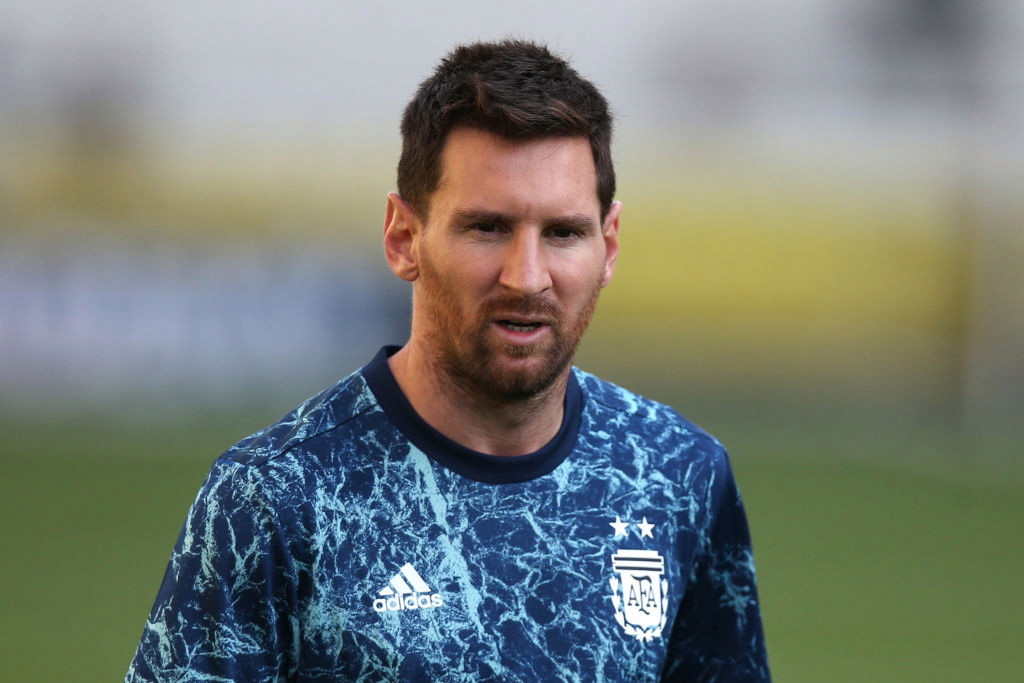 Lionel Messi was far from impressed by the chaos in Brazil v Argentina in Sao Paulo (Picture: Getty Images)

Lionel Messi could not believe why the Brazil v Argentina match was allowed to start before being called off just five minutes into the clash by health officials.

There were bizarre scenes in Sao Paulo as the glamorous World Cup qualifier got underway but was quickly halted by Brazilian officials who came onto the pitch.