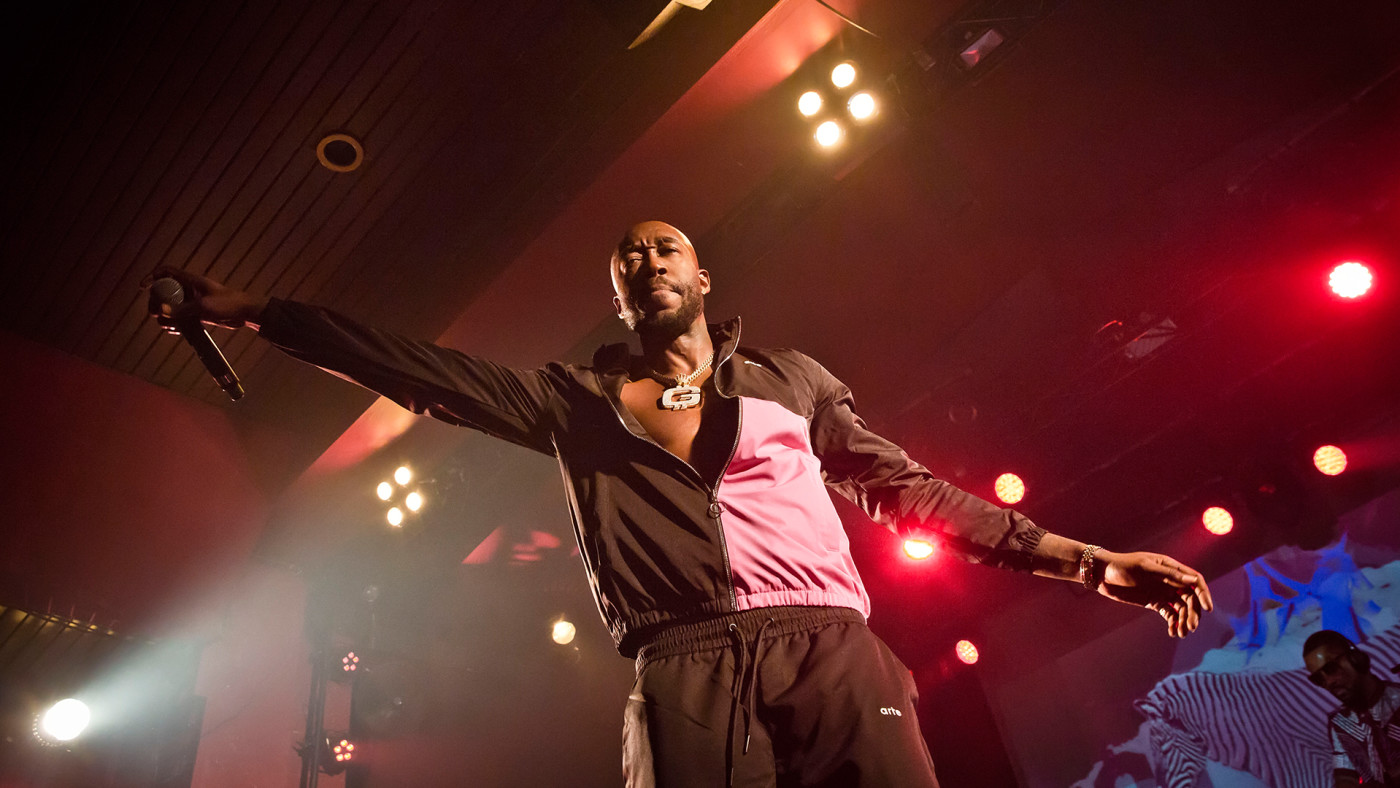 Madlib released his Four Tet-curated instrumental album Sound Ancestors on Friday, and his collaborator Freddie Gibbs has already found inspiration in it.

The two have previously worked together on their joint albums Piñata and Bandana, which came out in 2014 and 2019, respectively. It's abundantly clear that Gibbs is a huge fan of Madlib's distinctive production style, and he's feeling Sound Ancestors enough to already freestyle over it. After informing his fans that he had been listening to the record, it didn't take long for him to provide some examples of what he's been up to.