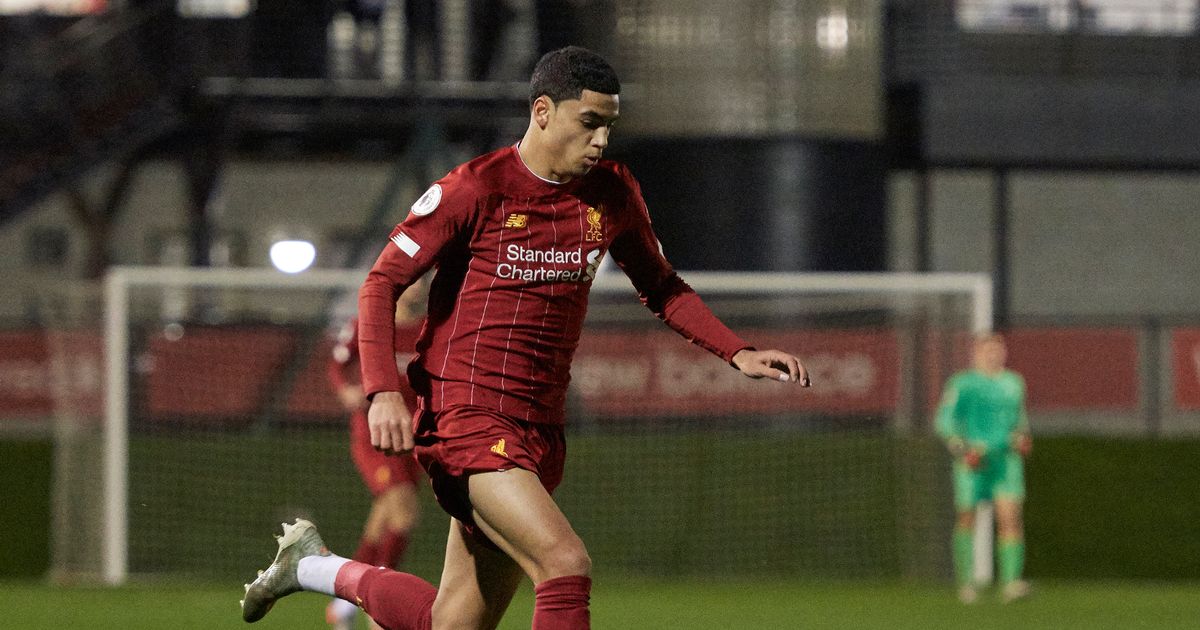 Liverpool suffered a bad night as they slumped to Premier League Cup defeat to Wigan Athletic.A much-changed under-23 side missing all five of the players who featured in the FA Cup win over Everton earlier this month were beaten 3-0 at a rainswept Leyland on Friday.Neil Critchley's side never recovered from conceding a goal inside the opening 10 minutes, with Wigan well worth their victory.Liverpool remain top of Group F with seven points from four games, although the Latics have now moved to within three points with a game in hand. Huddersfield Town and Sunderland complete the group.Read every word from Jurgen Klopp's press conference HERE as Liverpool boss hits out at AFCONThe Reds started slowly. Goalkeeper Ben Winterbottom had to be alert to palm away a Luke Robinson free-kick but was caught out by another delivery from the left-back in the ninth minute.A corner was swept in from the right into the six-yard box and Emeka Obi was left unattended to power in a header from close range.Liverpool responded, Joe Hardy having a shot stopped by the feet of Wigan goalkeeper Bobby Jones before Jack Bearne was wide when put clean through by a strong tackle in midfield by Jake Cain.But Wigan doubled their advantage on 32 minutes by capitalising on more poor defending, Liverpool unable to clear a cross from the left and, after a tentative attempt to tackle from Sepp van den Berg rebounded into space, Divin Baningime finished well.Read MoreRelated ArticlesRead MoreRelated ArticlesThe visitors should have pulled a goal back before half-time when Bearne somehow headed wide in front an unguarded goal after good work from Liam Millar down the left.Millar was narrowly wide moments into the second half, but despite dominating possession Liverpool were continually thwarted by a packed Wigan defence and a lack of an incisive final ball.And they were undone again 12 minutes from time when Oliver Crankshaw was allowed to sprint down the right and lash into the roof of the net from the angle.There was at least the significant positive of Adam Lewis featuring for the final quarter, his first action since suffering a knee injury in September.Read MoreMust-read Liverpool FC newsLiverpool U23s are next in action a week on Wednesday at Wolverhampton Wanderers in the Premier League International Cup.LIVERPOOL U23s (4-3-3): Winterbottom; Hoever, Van den Berg, Boyes, Gallacher (Lewis 71); Clarkson, Dixon-Bonner, Cain; Bearne, Hardy, Millar. Subs: Atherton, Savage, Longstaff, Varesanovic.