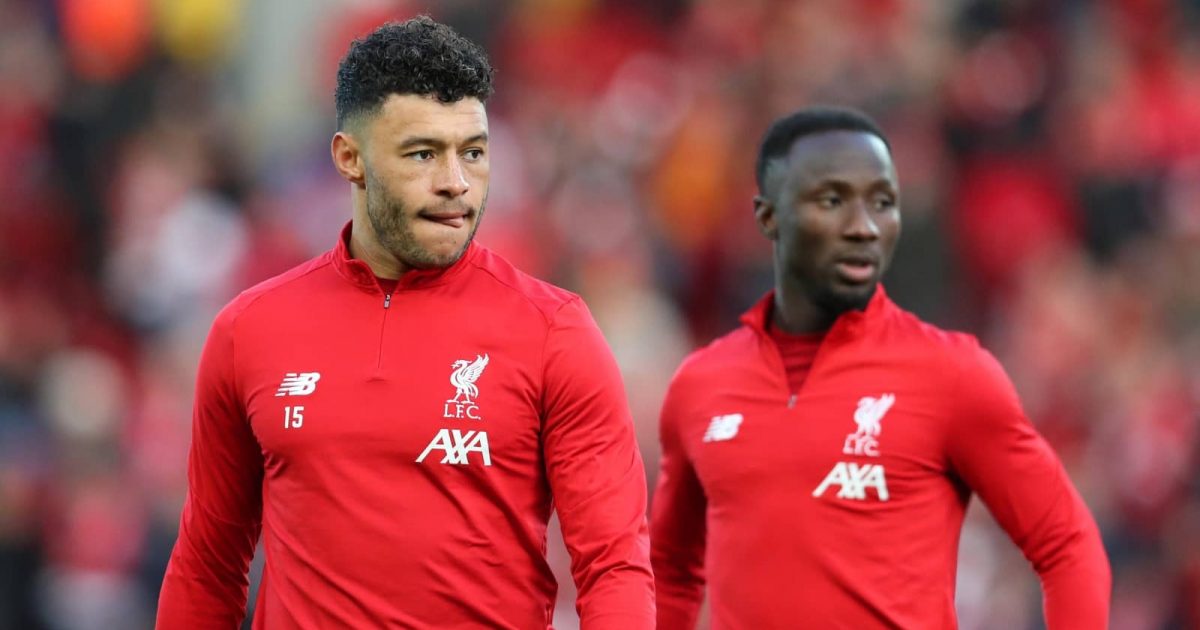 Former Leeds striker Noel Whelan believes a Liverpool star who will be out of contract next summer is completely undeserving of a new Anfield deal.

Midfielder Naby Keita’s contract is currently running down and the Reds are said to have pulled the plug on talks over a new one due to his continued absence from the pitch.

The 27-year-old has been plagued by injury issues ever since his big-money arrival from RB Leipzig in 2018.

Indeed, he has made only 117 appearances in just over four years, scoring 11 goals in that time.

Last season was his most fruitful in a Liverpool short, turning out 40 times in all competitions.

However, this time around he has made a single appearance since the Community Shield after suffering a hamstring problem in that game. He has since been on the sidelines with a muscle problem.

And while the Reds have previously held talks with the Guinea international in an attempt to secure an extension to prevent him from leaving for free in the summer, Whelan thinks he should be allowed to move on.

Speaking to Football Insider, Whelan claims the Keita is not worth the ‘big’ he will be demanding.