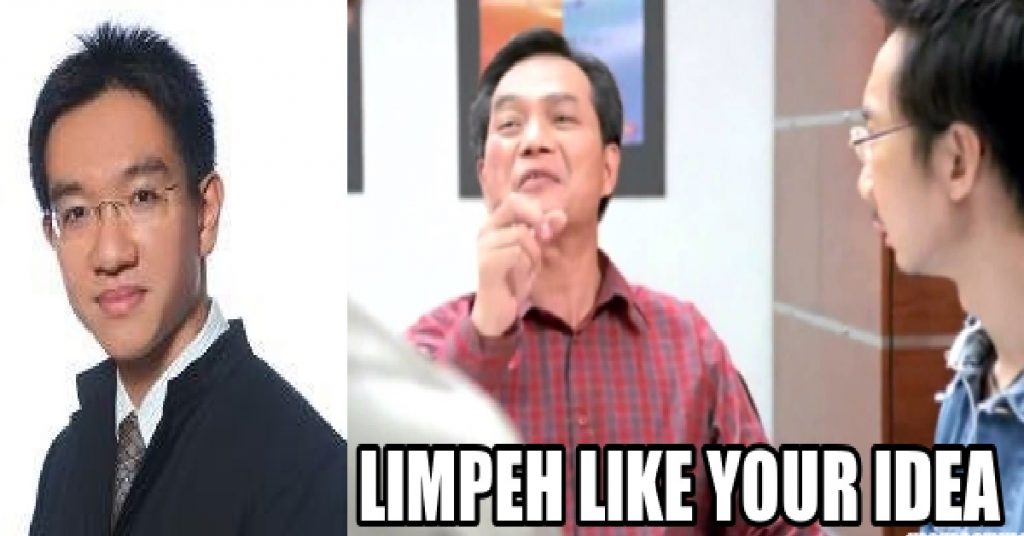 Local private hire driver Shirwin Eu, has expressed his intention to run in Marine Parade GRC as an independent candidate, by himself.

Speaking to the media outside the Nomination Centre, Shirwin Eu said:

“It feels good to be here, under the sun, surrounded by journalists.”

“It makes me feel famous.”

It is unclear how he will be filling the other four seats or if he was allowed to run.

He was turned away at the Centre. (lol) 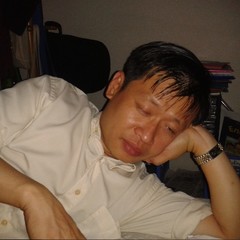 Crazy Man, nothing better to do! We need a teamwork in GRC, not a "lonely" ranger...

Maybe earn too much want to contribute some deposit to them. 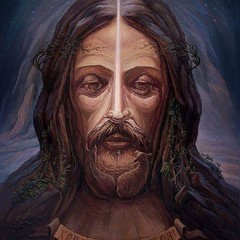 must be the effect of covid-19 syndrome....lol 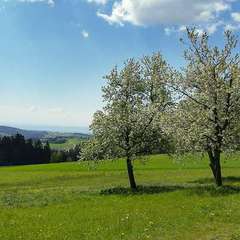