BANGKOK – Singapore's world No. 3 Loh Kean Yew is out of the Badminton World Federation (BWF) World Tour Finals after he lost 21-12, 23-21 to Indonesia's Anthony Sinisuka Ginting in their final men's singles Group B match on Friday (Dec 9).

Read full article on Asia One

Looks like badminton is like card games…you win some, you lose some. One moment LKY is the champion in one tournament, the next moment unseeded by a lower-ranked player. Stop calling him Loh Can You? Time and again he's proven that He's Loh You Can't. 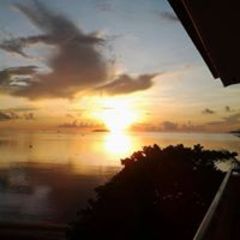 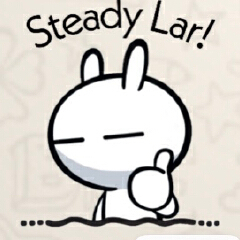 It must be a tough fight！