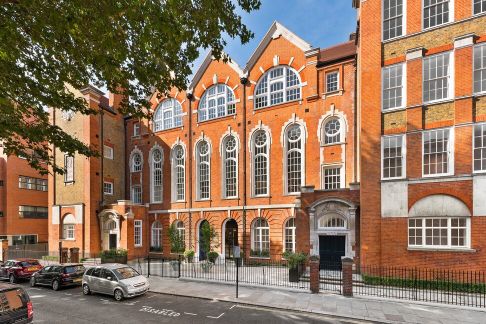 A London penthouse that was formerly the headquarters of British spies and featured in the yet-to-be-released James Bond flick No Time to Die is up for sale. So is another penthouse that provided the backdrop for The Theory of Everything.

Blue Plaque Whitehall Court was part of the MI6 intelligence service until the end of the first world war. The living spaces in the eaves of the building still retain a unique network of reinforced beams and hardened flooring, installed by the Secret Services during the first world war.