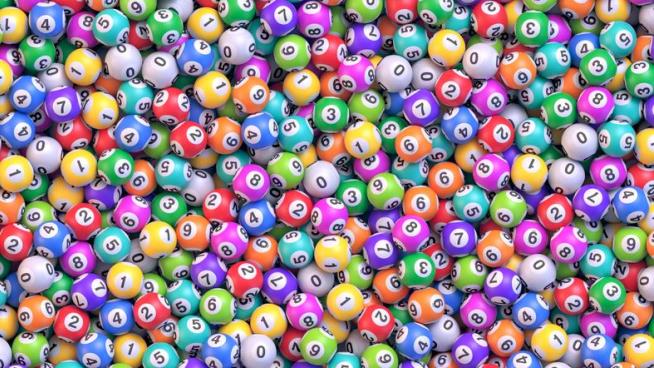 (Newser) – Odds are that most people who try this strategy are going to lose about $300. A South Carolina man, however, got lucky and won a $100,000 prize. And as CNNreports, the unidentified man credits the strategy he picked up while watching TLC's show The Lottery Changed My Life. On one episode, a winner revealed his personal formula: Spend $25 a week on lottery tickets for three months and see what happens.

In this case, what happened was that the South Carolina viewer won $500 in his first week and $100,000 in his seventh by playing a Powerball ticket. "I didn't even know how to play Powerball," he tells South Carolina Lottery officials. In fact, he thought he'd scored $50,000, but his wife looked at the ticket and informed him it was twice that. The man used his money to buy a new car, and, yes, he intends to finish out this three-month experiment, per Fox29. (Read more lottery winner stories.) 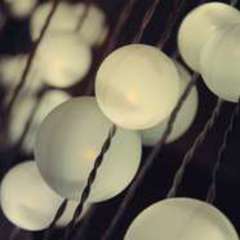 Good afternoon and have a great day 平安健康，幸福快乐