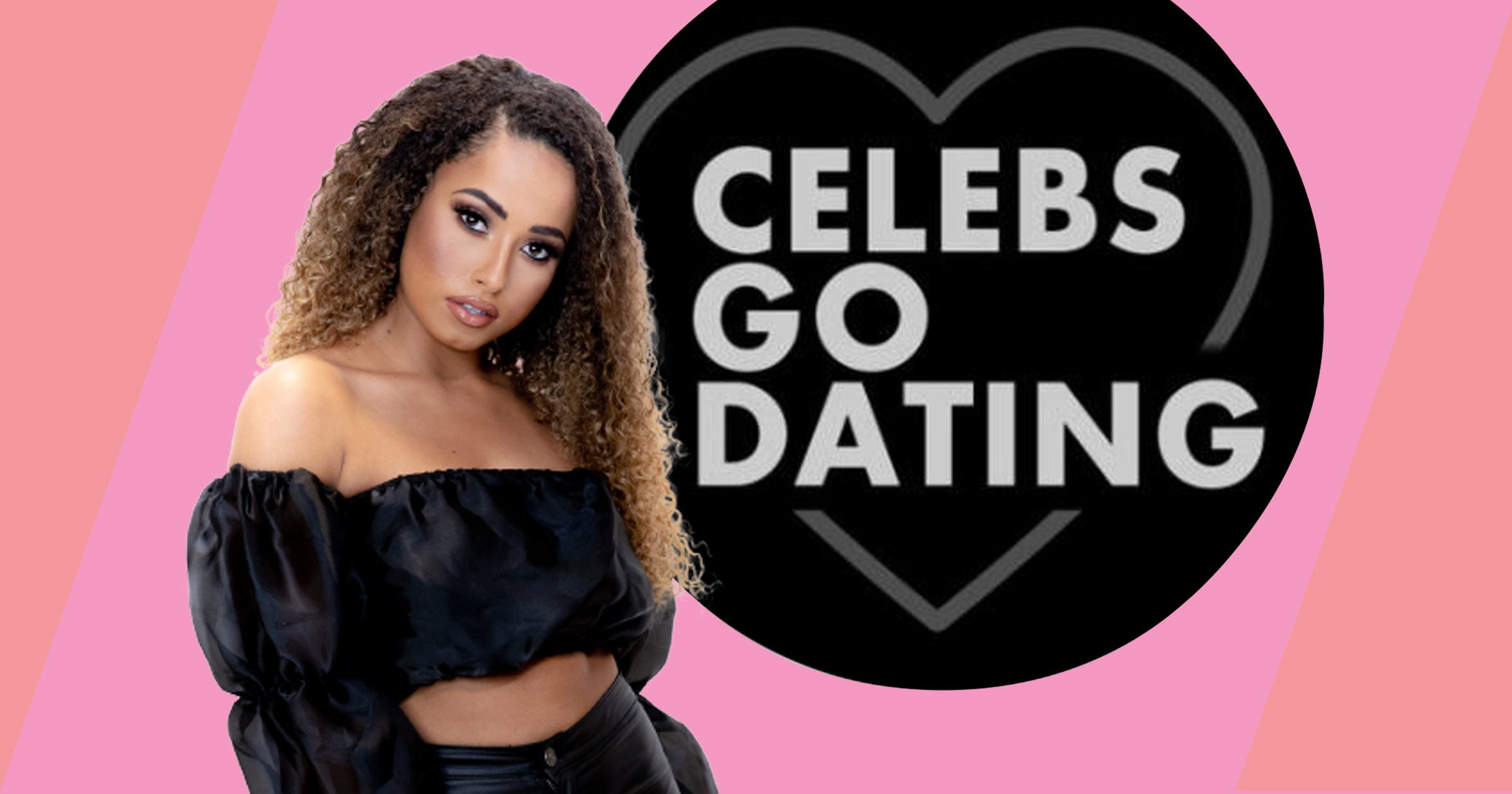 Former Love Island contestant Amber Gill revealed that she would ‘vomit’ if she went on Celebs Go Dating – but, be that as it may, she wouldn’t rule out signing up to an OnlyFans account.