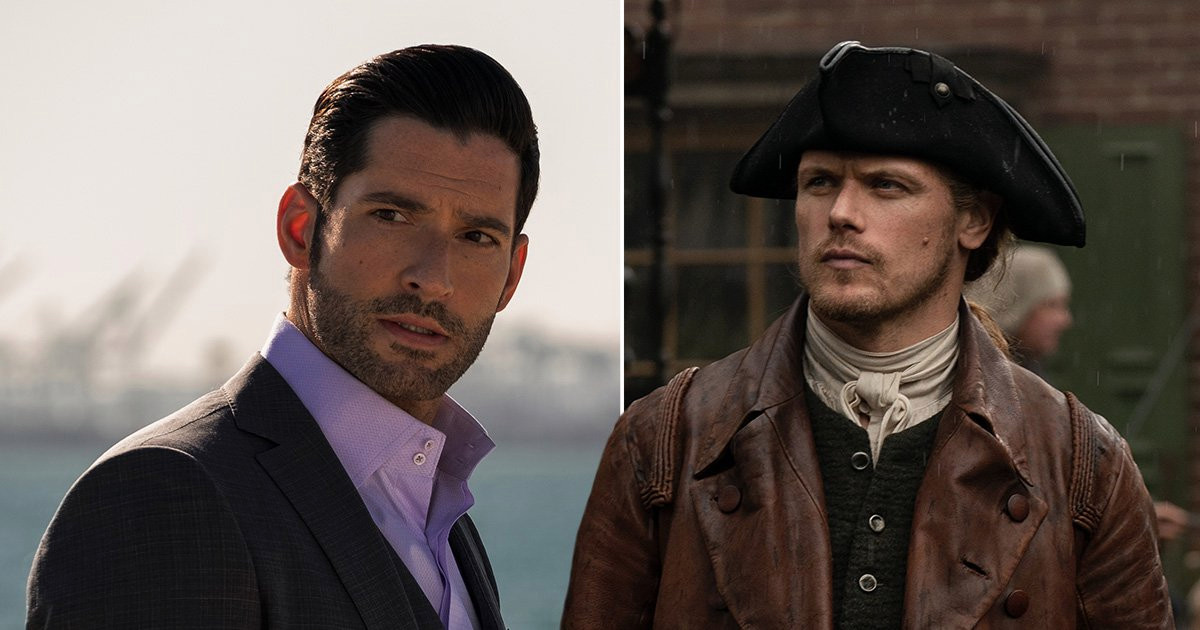 Tom Ellis has revealed that he once auditioned for a role in time-travelling drama series Outlander.

The actor, who is best known for playingLucifer Morningstar in TV series Lucifer, explained that he’d got his hands on script for Outlander and after being left impressed chose to audition.

In an interview with Outlander’s Sam Heughan, who plays Jamie Fraser in the series, for Square Mile, Tom explained that he had tried his luck at auditioning for Black Jack Randall that was eventually brought to life by Tobias Menzies.