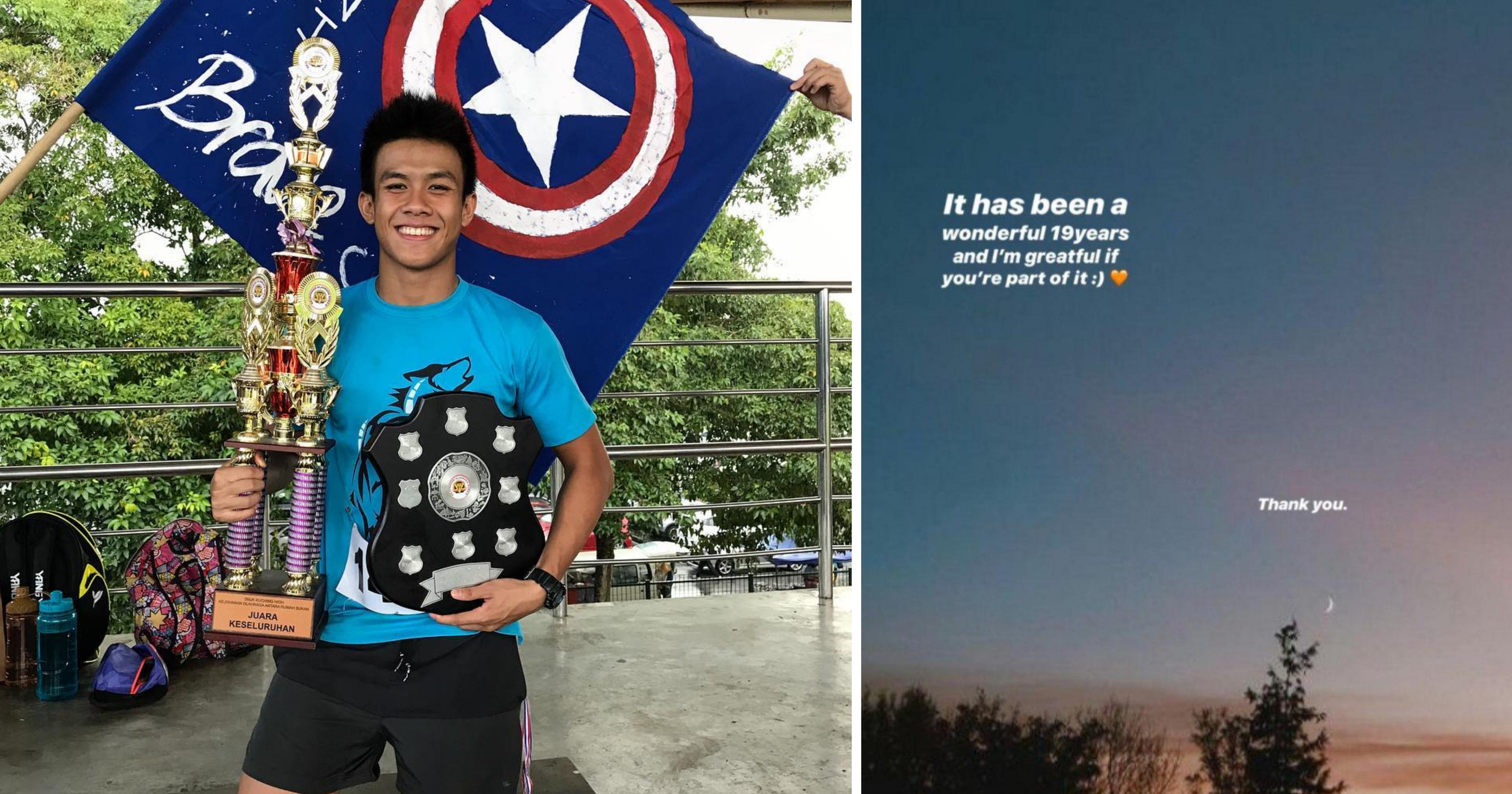 On Thursday (Oct 24), Sarawak swimmer Ayrton Lim, 19, was found dead in his home in Tabuan Laru.

Malaysia’s  reported that his mother found him unconscious and called the police at around 12.30pm.

Preliminary investigations showed that there were no criminal elements involved.

Police have classified the case as sudden death.

He was in a state of depression

According to Bernama, Lim’s mother said that he had been in “a state of depression” prior to his death.

He was said to have been facing relationship problems.

Lim posted a cryptic Instagram story on Oct. 24, the day of his death.

“It has been a wonderful 19 years and I’m grateful if you’re part of it. 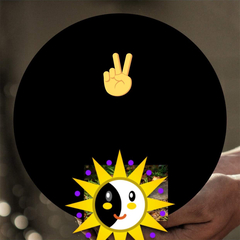 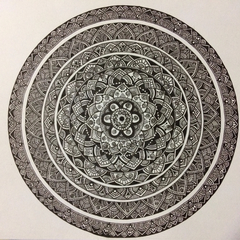 Life is indeed interesting because even though you are successful, rich and you basically can have anything you want but you end up not being happy or depressed. It could be many factors that triggers Lim to end his life. He should have talk to someone about his problems or seek professional help. Relationship problems can be messy because you being a sportsman, you can’t commit and therefore, the lady should be understanding. But no one knows the true reasons. Such a young life has ended too fast. RIP Mr Lim.