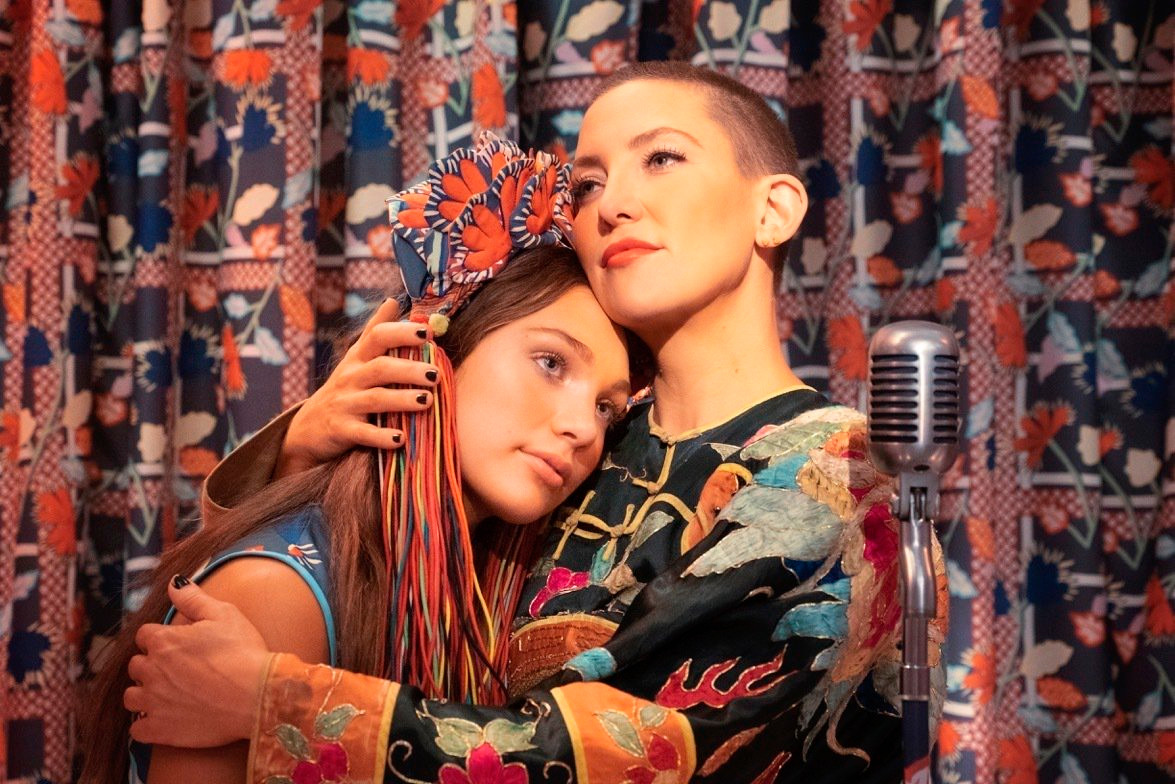 Maddie Ziegler defends Music backlash amid ableism criticism: ‘It was made with a good heart’

The 18-year-old portrays an autistic teenager in the movie directed by singer Sia and also starring Kate Hudson and Lamar Odom Jr.