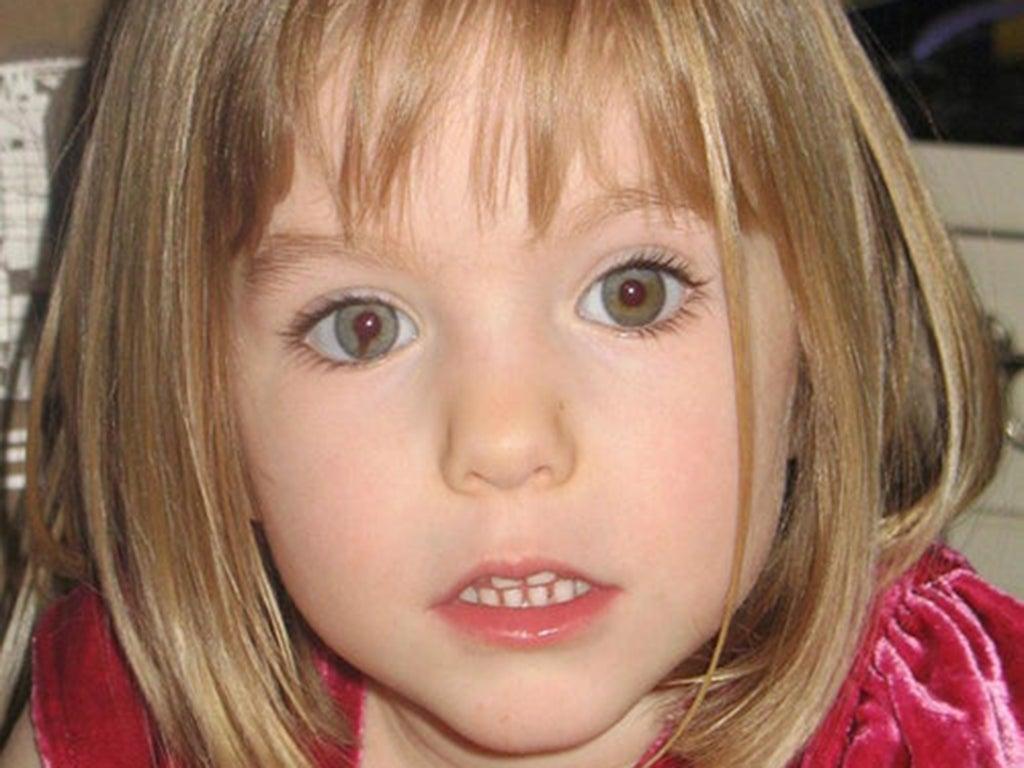 Authorities in Germany announced two years ago that Christian B, whose full name cannot be disclosed under German privacy law, was being treated as a prime suspect in the disappearance of the girl, who was three years old when she went missing in 2007.