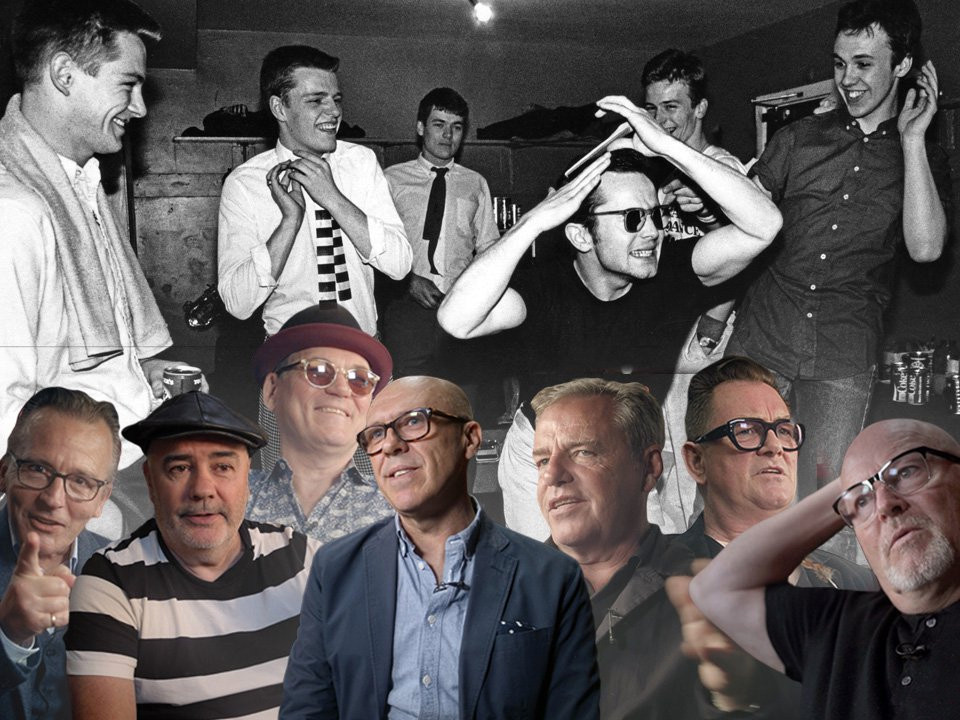 Madness have announced their upcoming documentary Before We Was We (Picture: PA)

Madness are to star in a new docuseries based on their 2019 memoir Before We Was We: Madness By Madness.

The three-part documentary, set to premiere exclusively on AMC via BT TV on May 1 at 9pm is adapted from the band’s book, and will document the legendary Camden group’s rise to fame and their 12 studio album releases.